England cricket have launched an action plan to grow women’s cricket, with the aim of making it a gender-balanced sport. £20 million ($24m) will be provided over the next two years to transform the game, with the ambition of investing £50 million more over five years.

Along with this, forty full-time professionals will join and domestic contracts will be provided along with the existing central contracts. The plan focuses on five key objectives which included increasing the number of women and girls playing cricket and boosting the profile of the women’s game through the tournament like The Hundred and the England women’s team.

The Hundred which will start next year will see eight women’s teams who will take part in a new 100-ball competition along with a separate event for men. England women are the world champions but were beaten by Australia in this year’s Ashes.

“We have an amazing opportunity to make cricket the sport we want it to be — a sport that is modern, innovative and inclusive,” she said in a statement. “Over the last five years, Australia have made similar investments which we are about to make. There’s no getting away from the fact we do need to close the gap, certainly around the number of female players who can make a living playing the game.”

England women’s cricket team captain Heather Knight also said: “We need more young girls to be inspired to play and those young girls need to be able to see a clear pathway above them that encourages them to continue pursuing the game.” 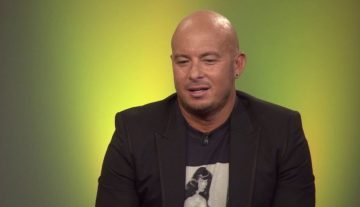