Indian Cricket Team captain Virat Kohli and Bollywood Actress Anushka Sharma’s wedding has been a topic of hot discussion this year. the wedding was nothing less than what you associate a fairy tale with. Both the couples looked the happiest. After the wedding in Italy, the couple also hosted a reception in Delhi at the aj Diplomatic Enclave on December 21 and there was no doubt that they did look dreamy together. Well, guess what, it’s not done yet. 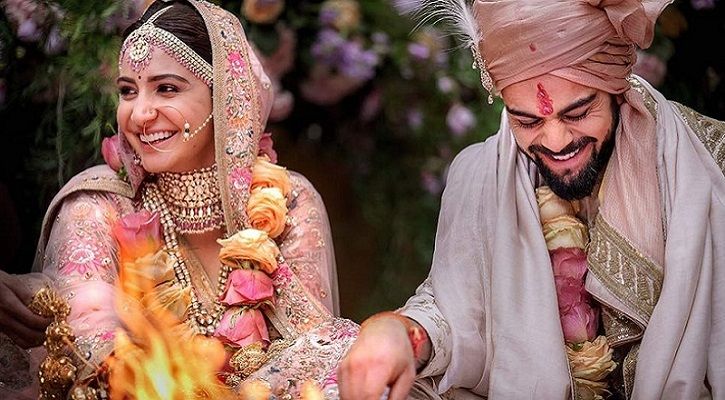 The couple is all set to host another reception in Mumbai at St Regis tonight. Everyone from Bollywood superstars to politicians to cricketers is expected tonight. They are all expected to grace the occasion and shower the couple with their blessings later on.

There are rumors that Anushka Sharma has personally sent out invites for her co-stars Shah Rukh Khan, Salman Khan and Aamir Khan to attend the party. Aamir is however not expected to attend as he will be shooting for his upcoming movie Thugs Of Hindostan. Virat Kohli on his part has sent invites to his cricket buddies ranging from MS Dhoni to Rohit Sharma and many others.

The reports further suggested that both Kohli and Anushka have called for the best food and drinks available in the world so that the guests attending the event has a great time and enjoy themselves thoroughly. Well, we all have been witness to the grand reception they had at Delhi and how the guest s had a very good time.

We all are excited about the prospect of Bollywood stars and Cricketers shaking their legs at the reception tonight. Watch this space. 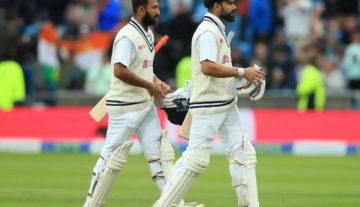