Delhi Capitals (DC) assistant coach Shane Watson praised the decision to appoint Faf du Plessis as RCB captain, saying that it was the right decision after Virat Kohli had stepped down from the role after the end of the 2021 season. However, Watson added that RCB was one of his favourites even before the competition started because of their fantastic auction. Watson credited the ‘brilliant tactical decision’ to name Faf du Plessis the captain as the main reason behind their resurgence.

“Even before this tournament started, RCB were one of my favourites because of how well they did in the auction and how well-balanced their squad they were able to put together was. Faf du Plessis, that was a great buy for them. Because knowing that Virat was going to step down, Faf was probably was one of the only few players I think was going to do a brilliant job to know how to get the best out of Virat as not the captain and sort of know-how to steer the franchise into the right direction,” Watson said on Grade Cricketer Podcast.

“It was tactically a brilliant decision to get Faf involved and lead. He is a great guy and a very good leader. Very compassionate, caring and empathetic guy. He was always going to do a good job and combine that with Kohli, Maxwell and Hazlewood,” he further added. 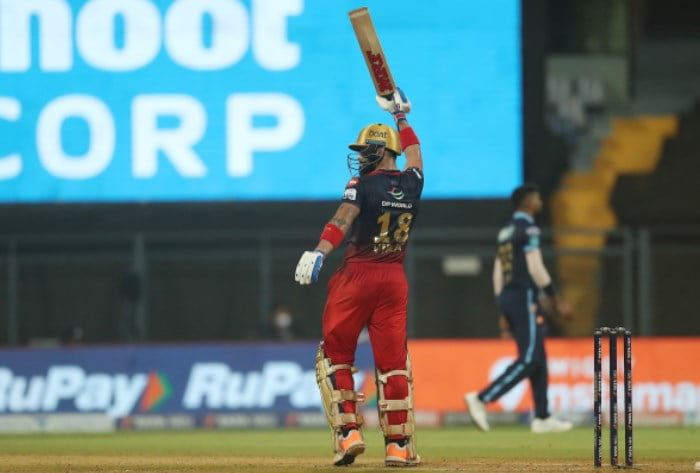 Shane Watson again stated that Josh Hazelwood, Harshal Patel and Dinesh Karthik as other players who played important roles in RCB’s qualification to the playoffs for the third consecutive season as well. However, this was the first time in three years that the franchise managed to reach the qualifiers as well. However, RCB will play against RR in Qualifier 2 on Friday in Ahmedabad.

“Josh Hazlewood has shown that with CSK, and now his bowling the T20s has gone through the roof in the last 18 months. Harshal Patel has added value again, gosh he has just been brilliant in the last couple of years. And the one who has been the biggest standout has been Dinesh Karthik. The value he has added and he showed that last night (Wednesday against Lucknow Super Giants). To finish off innings like that, they could have stagnated a bit but he got 32 of 16 balls to really provide that extra little burst. He has done that just about every time he has batted for RCB,” Shane Watson concluded.