The grueling six-match One-Day International series between India and South Africa has kicked off in Durban, where the number one ranking will be in reach for both teams. South African skipper Faf du Plessis led his team from the front and scored a gusty 120, which helped the host to reach a fighting total. 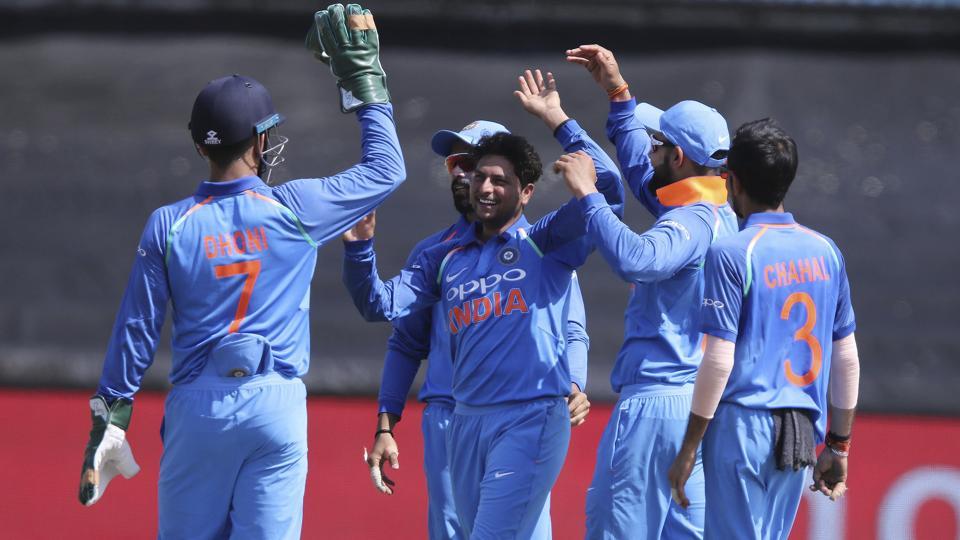 Virat Kohli opted to field two wrist spinner along with Ajinkya Rahane at number four. Another coin toss fell against Kohli and Faf straightaway asked his batsmen to bat first.

Jasprit Bumrah and Bhuvneshwar Kumar were steady from the world go and didn’t leak too many runs. Hashim Amla was undone by former and it opened the floodgates for India. Playing two spinners proved a masterstroke by Kohli and combinedly they snared five wickets apart from least economic.

Kuldeep and Chahal bowled in tandem to reduce South Africa at 134/5 once, but Faf held the forte from one end. He found a good ally in Chris Morris and both added 74 runs for the sixth wicket. Despite giving away too many wickets early in the innings, hosts reached at 269/8.

India’s top-order has to fire if they need to chase this target down and take a 1-0 lead early in this series.