Angelo Mathews stole the limelight away from others for Sri Lanka during their first Test match against Bangladesh in Chattogram with his stunning knock. However, he fell just one run short of a well-deserved double century on Monday. Sri Lankan players, who wanted a double hundred from Mathews were left disappointed after his dismissal. 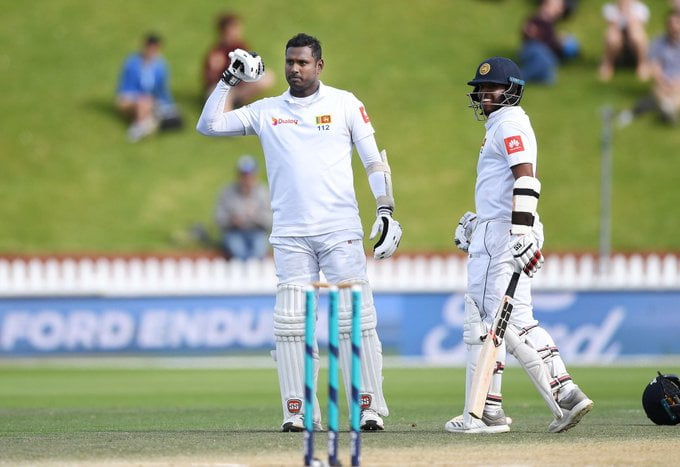 However, Sri Lanka are currently touring Bangladesh for a two-match Test series. The first of them is currently taking place at Zahur Ahmed Chowdhury Stadium, Chattogram. After Dimuth Karunaratne won the toss and opted to bat, Sri Lanka posted 397 on the scoreboard after batting 153 overs as well. The massive total came on the back of Angelo Mathews’ outstanding knock. Mathews, after coming to bat at No. 4, smashed 19 fours and one six in his impressive knock of 199 off 397 balls before he was removed by Nayeem Hasan as the last wicket.

Mathews was about to reach the feat in his 95 Tests, and Sri Lankan players were sure that the milestone would come soon. However, it did not come as he got out to Shakib Al Hasan just one run short of 200 as well. The Sri Lankan players, who were there in the dugout, left shocked by the dismissal, although it was a well-made inning after a long time too as well. Angelo Mathews, too, was disappointed after getting out and slowly returned to the dugout as well.

Oh wait, I mixed up Steve Waugh and Mark Waugh. Angelo Mathews might be the only one in this list 🙈

Out for 199, deserves big applauds 👏#testcricket

12th batsman in the history of Test cricket to lose his wicket on 199.

One of the greatest Test knocks I’ve ever seen: Angelo Mathews 199 vs Bangladesh, 2022.

Tough tough luck to get out on 199, but a top classy knock to get there from Angelo Mathews .. Well played, take a bow @Angelo69Mathews #BANvSL #AngeloMathews pic.twitter.com/J8iJftNFNI 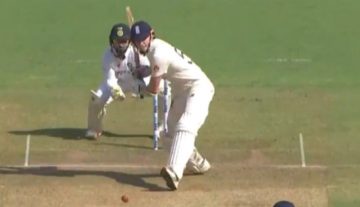