Veteran Team India all-rounder Ravindra Jadeja is excited to return to the national team after recovering from the injury and he is looking forward to playing in the upcoming T20I and Test series against Sri Lanka as well. However, Jadeja was under rehabilitation after he had sustained injuries in the Test match against New Zealand in Kanpur, in November 2021 as well. 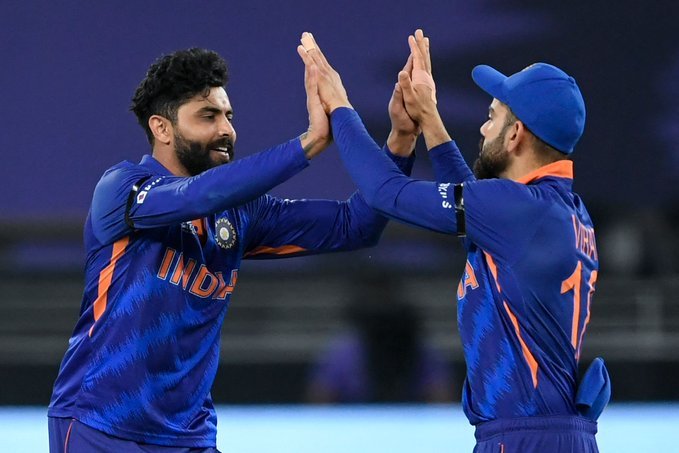 After missing the Test and ODI series in South Africa and the white-ball series against West Indies at home, Ravindra Jadeja has finally returned to the team after having recovered from the injury as well. “Say hello to all-rounder @imjadeja and vice-captain @Jaspritbumrah93 as they join #TeamIndia for the Sri Lanka series. @Paytm | #INDvSL,” BCCI shared a video where they welcomed him and vice-captain Jasprit Bumrah as well.

“Good feeling to be back in the Indian team. I’m really looking forward to playing the T20 series and the Test series. I am feeling so good that finally, after two months, I will be playing for India,” Ravindra Jadeja said in a video posted on BCCI TV. “I was very keen to do my rehab properly and also I was working hard on my fitness at NCA. So I am really excited for the upcoming series. I have been practicing in Bangalore, working on my bowling and batting and I was in touch. Today, I felt very good after coming here and doing my first session.”

Meanwhile, former Indian batting coach Sanjay Bangar has said that Jadeja and Shardul Thakur will now have a tough fight for the all-rounder’s spot.

While speaking on the Star Sports show Game Plan, Bangar said: “The more I think of it, the more it seems that it’s going to be a toss-up between Shardul Thakur and Ravindra Jadeja. That could be one of the reasons why Shardul Thakur has been rested when Jadeja has regained full fitness.”

He again added: “Those two players have been doing the all-rounder’s role commendably for India over the last year or so, both with bat and ball. Ravindra Jadeja’s batting has been on the rise for the last couple of years and him being a left-hander can add that right-left sort of combination in the lower order as well, which the team has been looking for. I would say Jadeja is a straight swap for the position vacated by Shardul Thakur.” 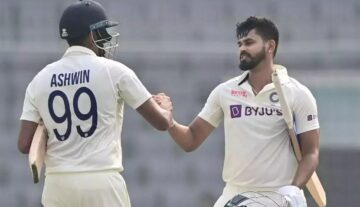