Dashing batsman AB de Villiers has been ruled out of first three One-Day International against India following an injury in his finger. However, Cricket South Africa (CSA) hasn’t named any replacement of him and expected that he will be fit to play in last three games. 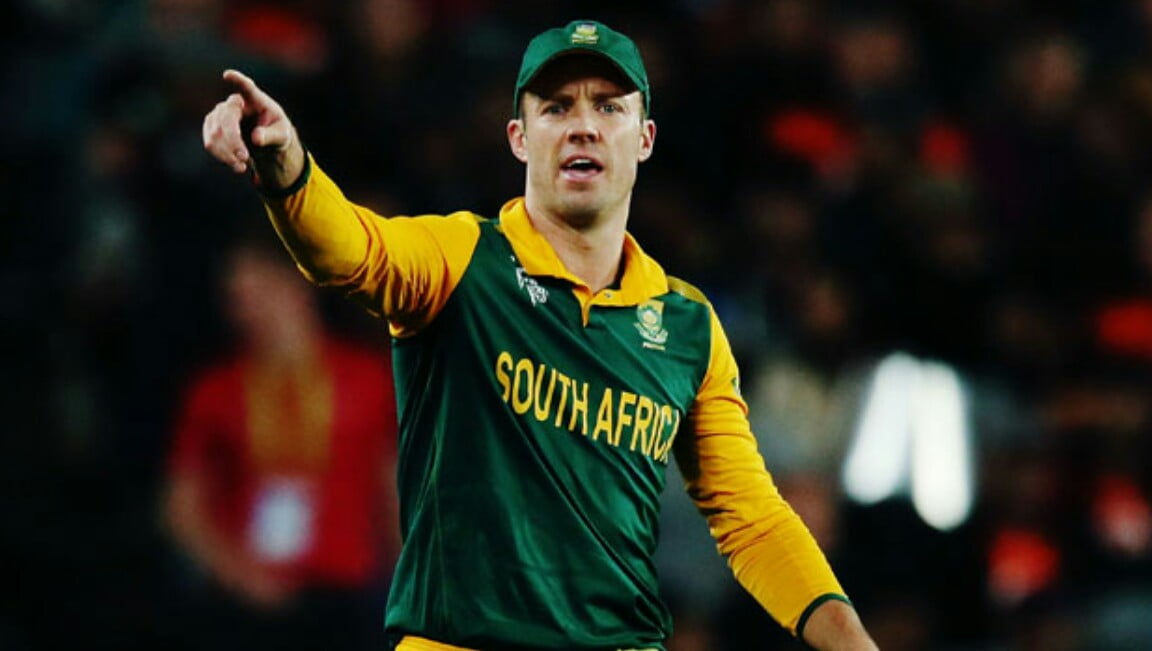 De Villiers sustained this injury while taking Indian skipper Virat Kohli’s catch in the first innings of Johannesburg Test. Despite batting in the Test, he didn’t see fielding for a long period due to bruising.

“De Villiers sustained the injury to his right index finger during the third Test against India and will require up to two weeks to make a full recovery,” Cricket South Africa (CSA) said in a media release on Tuesday.

Further, it reads, “The CSA medical team is hopeful De Villiers will recover in time for the fourth ‘Pink’ ODI at the Bidvest Wanderers Stadium on Saturday, February 10th. The selectors have opted not to name a replacement.”

South Africa will be halted by his absence as he was the leading run-scorer from his team during recently concluded Test series with 211 runs under his belt.

De Villiers has an excellent track record against India in ODI cricket, where he scored 1295 runs in 29 innings including six centuries. Apart from it, he was named in the ICC’s ODI team of the year 2017.

The first ODI between India and South Africa will be played on February 1 in Durban.