However, in his 10-year-long international career, Kohli has been involved in some controversial issues for which he faced huge criticism from the cricket fans. Here we are showing the top five incidents when Kohli faced criticism from the fans.

Ajinkya Rahane is known as one of the reliable batsmen in the present Indian Test cricket team. But in last January during the important South Africa tour, Indian skipper Virat Kohli selected Rohit Sharma over Ajinkya Rahane in the first two Tests of the three-match Test series. India lost both those Test matches while Rohit was underperformed in those matches.

In the reaction, Indian fans lashed out Kohli for his decision. In the third Test, Rohit was dropped and Rahane replaced him and played an important knock in the second innings to lead his team for a victory. 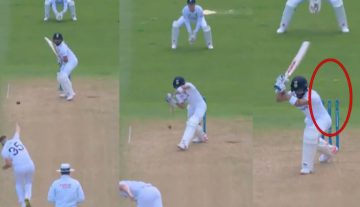