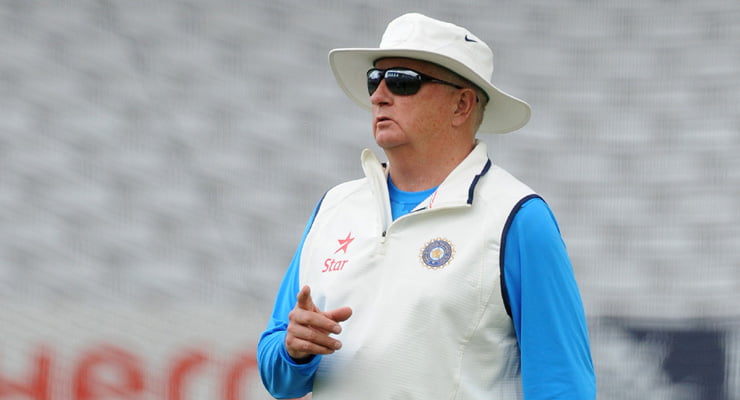 Former Indian coach Duncan Fletcher is in no mood to serve cricket after spanning his career in coaching with several big teams. He was India’s coach post World Cup 2011 triumph at home and remained at this position till the next World Cup in Australia.

Fletcher is living in Cape Town region, the venue of the first Test match between India and South Africa. But he is no mood to stay in touch with the game. According to Mumbai Mirror, he is now interested in Golf after parting his ways with the Board of Control for Cricket in India.

Living in Hermanus, he spends time with his wife and rarely comes out of his house. His neighbors revealed the same to a journalist, who visited him for an interview.

“I am done with cricket and coaching. I do not intend to talk about anything,” said Fletcher.

Former Zimbabwean captain had a miserable stint with the Indian team as they constantly struggled to taste success overseas. Moreover, India lost the crown of World Champions under his coaching which raised the criticism from every part of the world. 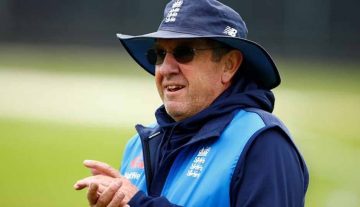