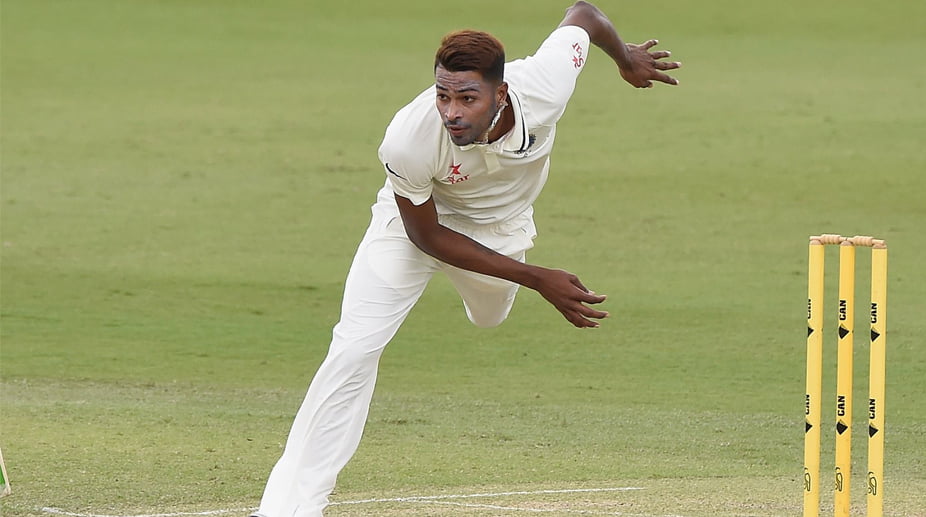 Recently Indian skipper Virat Kohli went on for a huge praise for the all-rounder Hardik Pandya and said that the latter can become a match-winner all-rounder like England’s Ben Stokes. Kohli also said that he has complete trust on Pandya.

Durin the post-match press conference of the first Test against Sri Lanka, Kohli said, “I have a lot of faith in him (Hardik) as far as any format is concerned. If he grows in confidence you see someone like Ben Stokes, what he does for England, brings in great balance as an all-rounder. I see no reason why Hardik Pandya can’t become that for India.”

But, Virat’s Delhi teammate Gautam Gambhir has a completely different take on Pandya. In a recent interview with DNA, Gambhir said, “Look, he’s got to improve a lot, especially when it comes to his batting. You can’t just play one way. At the moment, he can do that because you have your top three and four scoring runs for you. So, you have the platform to go out there and play the way you want to. But ultimately, you have to tighten your technique because the moment you lose two-three wickets early, with him batting at No. 6 or 7, he has to have a little bit of solidity.”

Gambhir feels that Pandya is still not ready for Test cricket, he said, “At the moment, according to me, he’s not there yet. He needs to work a lot on his technical side. Maybe he can be an attacking option, but at the same time, you need to have a solid technique for that as well. Right now, you can’t compare his two or three innings because he has got the platform to play the way he wants to play.”