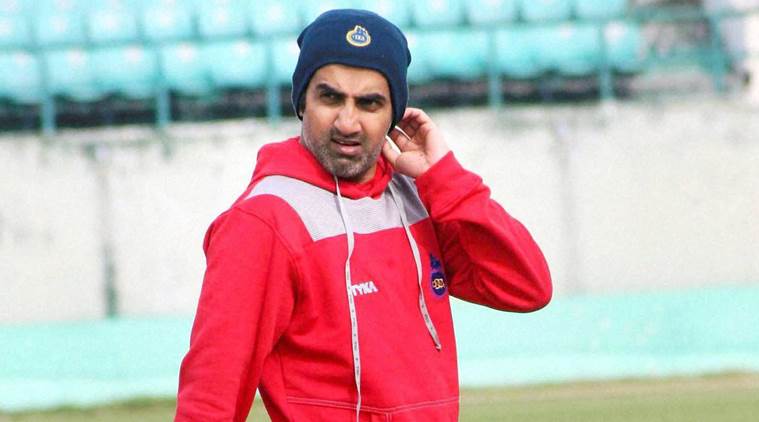 Cricketer Gautam Gambhir is always known for his social works. He has always supported Indian Soldiers either by giving them his Man of the Match amount or by initiating several social media campaigns on occasions such as Kranti Diwas or Kargil Day.

On the 70th Independence Eve too Gambhir came forward with a new initiative. Adding another feather in his cap, he has joined hands with Fever FM to drive the initiative ‘Respect the Flag’.

Every 15th August there are millions of flags that are flattered and littered. Under the assistance of Fever Voice of Change and Bharat Positive, this new initiative urges people to ensure that no flag is littered, rather it’s kept carefully.

Gambhir says, “Our flag is our identity and we can’t disrespect or let anyone else disrespect our identity. Therefore it is a no-brainer that the flags that we proudly flutter on August 15th should not be relegated to dustbins or littered on the roads the next day. This is the least that those of us who can’t fight on the front can do for our country.”

Well though we feel proud about the day but sometimes our actions show otherwise. During Independence Day, citizens get tempted to buy the tricolor souvenirs being sold at traffic signals and markets. Later these flags are abandoned.

Addressing this very concern, Fever FM has also released a video with Gautam Gambhir, which shows how citizens, though unintentionally, litter the national flag and this Independence day they should take a pledge for not repeating this!

So let’s make a better choice and make it count. Jai Hind!