Australia all-rounder Glenn Maxwell, who is currently recovering from an unfortunate leg injury, has slammed the media for twisting his words after their disappointing title defence in the T20 World Cup as well. He has reinstated that the Australian players wanted to win the title as well. 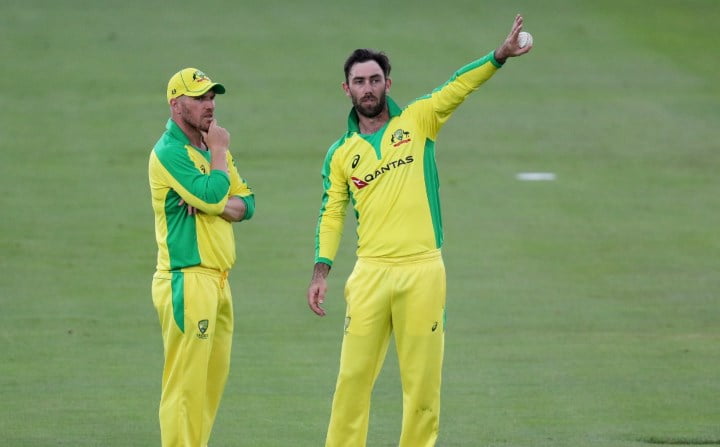 However, Glenn Maxwell’s interview after the win against Afghanistan at the Super 12 stage was misinterpreted by the experts, who said that the Australian players did not care about the outcomes. Maxwell explained his earlier comments, ‘it doesn’t really matter’ in the aftermath of Australia’s exit from the tournament as well.

“I sort of said, ‘it doesn’t really matter’, but it was more about it doesn’t matter if you dwell (on the exit) or not because if you dwell, you’ve already missed a game or two, you’ve missed an opportunity to play well for your country, and if you don’t dwell, you’re focusing on the next game. So when I say it doesn’t really matter, that’s what I was referring to. It’s up to the individual if they wanted to dwell on it, but there’s not enough time to. I’m not saying for one second that we as an Australian team didn’t care. At no stage was I saying that, but all of a sudden, that’s coming out as a headline. I was like, ‘well, that’s not true at all’. We certainly cared and that’s all we cared about at the time. We wanted to win the World Cup,” Maxwell told cricket.com.au’s The Unplayable Podcast.

The veteran also expressed his shock at reading the headlines where his words were distorted by the media outlets. He stated that incidents like these make the players uncomfortable while speaking freely to the reporters as well.

“Basically, when I saw the headlines, I went, ‘Bugger media, it can go stuff itself’. A lot of players do that, because when they see headlines that takes something completely out of context, they do get a bit shy and standoffish, instead of saying exactly what’s on their mind or exactly how they feel,” Glenn Maxwell added.