There is always been said that cricket is a batsman’s game, but this has proven completely false by Pakistani bowlers in the recently concluded edition of Champions Trophy as they picked most wickets in the tournament. Hasan Ali took maximum wickets but he was well supported by Junaid, Amir, Imad, and Shadab.

The final was played between the two arch-rivals India and Pakistan. In modern day cricket, bowlers find it difficult to hide, especially on the pitches heavily favoring batting. Still, bowlers find their ways to become successful and pip the opposition batsmen. Here is the list of the golden ball winners in all the editions of Champions Trophy: 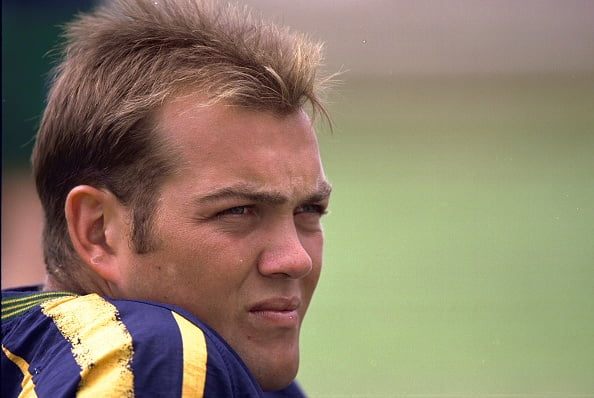 In the first edition of Champions Trophy which was then named as ICC Knockout Trophy was won by South Africa. Jacques Kallis was the pick of the bowlers for the Proteas as he took 8 wickets in the tournament. In the final against West Indies, Kallis bagged a five-wicket haul which helped Proteas bowl them out for 245. Kallis was eventually awarded player of the series for his all-round performance. 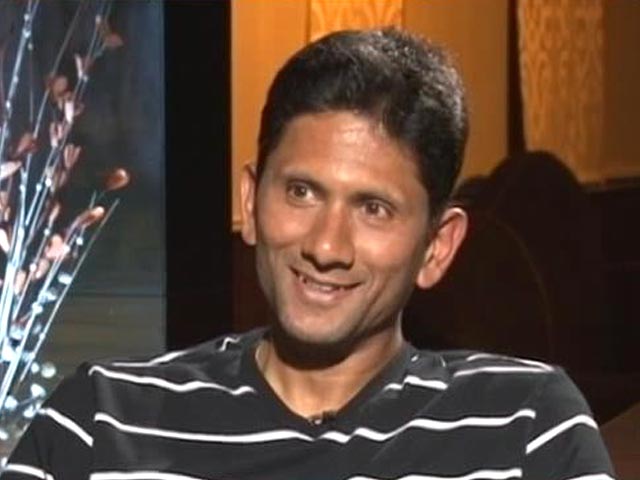 Indian pacer Venkatesh Prasad was the pick of the bowlers for India in their run to the final. He picked 8 wickets in 4 games for his country. Unfortunately, India team was defeated by the Black Caps in the final by 4 wickets. Prasad bowled his heart out in the final by picking 3/27 while defending 264. Unfortunately, the Kiwis got the better of him and won the title but Prasad’s performance with the ball was praised by many.