Graham Thorpe has been named the head coach of Afghanistan and he will take over Stuart Law, who was acting as the interim coach. However, Afghanistan Cricket Board has appointed Law after Lance Klusener opted to not renew his contract which had ended on December 31 as well.

Klusener was in the position for over two years after the 2019 World Cup. Thorpe, who had played in 100 Tests and 82 ODIs, stepped down as England’s batting coach after their forgettable Ashes series in Australia. Meanwhile, Afghanistan are slated to tour Ireland for one Test, three ODIs and three T20Is in July which will be Thorpe’s first assignment as the head coach of the team. They will then take part in the Asia Cup in September before the T20 World Cup in Australia as well. 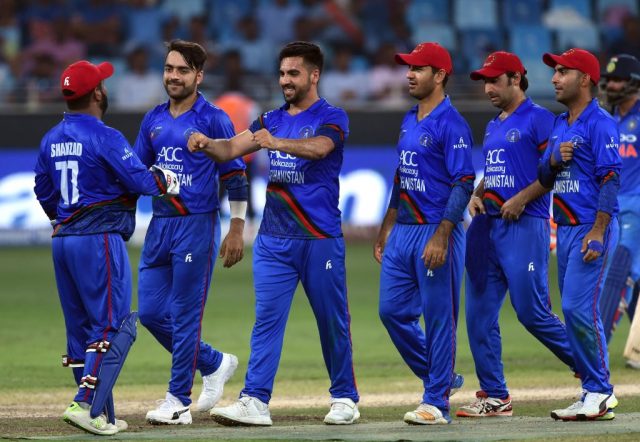 However, Afghanistan are fourth in the ICC ODI Super League with seven wins from nine games and 70 points in their kitty as well. They are ranked eighth in ICC Men’s T20I rankings with 232 ranking points as well.