India T20I captain Harmanpreet Kaur has been named in the Women’s Big Bash League Team of the Tournament for the 2021 season after her stunning show for the Melbourne Renegades. She has scored 399 runs in 12 matches which came at an average of 66.50 including three half-centuries as well as the leading six-hitter (18) in this edition so far as well. 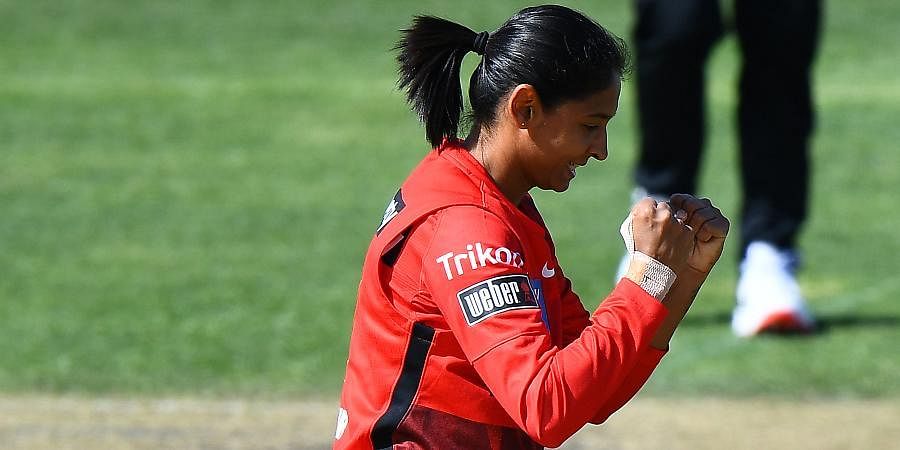 She has batted at the strike rate of an impressive 135.25 while her average is 66.5 as well. Her highest score was an unbeaten 81-run knock which came against the Sydney Thunder last week. Along with this, she has also picked up 15 wickets so far at 20.40, including a 3-wicket haul as well.

“Harmanpreet Kaur has been a dominant force with bat and ball for the Renegades, spearheading their rise back up the ladder after joining her new club,” cricket.co.au said.

Notably, Harmanpreet Kaur is the only Indian player to feature in the best XI of WBBL despite some great shows by the likes of Smriti Mandhana, who became the first Indian to hit a century in the league with a record-equalling 114 not out as well.

Apart from Kaur, New Zealand all-rounder Sophie Devine, who plays for Perth Scorchers, was the only other international player in the best XI as well. The selection panel included some renowned faces – cricket.com.au journalist Laura Jolly, former Australia players Lisa Sthalekar and Mel Jones and Australia national selector Shawn Flegler. The Renegades are slated to play their next game on Thursday.

“The Weber WBBL|07 Team of the Season is a side that would be extremely competitive in any T20 match across the world,” Cricket Australia’s Head of Performance – Women’s Cricket, Shawn Flegler, said. “This team features a powerful batting line up, fearsome fast bowling and skilful spinners, not to mention two world-class all-rounders from overseas in Sophie Devine and Harmanpreet Kaur. We congratulate all players on their success throughout the season which has earned them selection in this merit team and wish all who are taking place in the Finals series the best of luck.”

Weber WBBL|07 Team of the Season 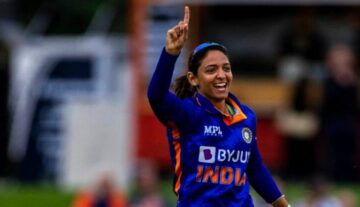