Former India opener turned veteran commentator Aakash Chopra has said that Ravichandran Ashwin will not be in any of the franchises’ thoughts to play that role of a captain in IPL 2022. Ashwin is among the ten players who have been placed on the list for the upcoming mega auction. The veteran off-spinner although captained the Kings XI Punjab (now Punjab Kings) in IPL 2018 and 2019, he did not enjoy great success.

In a video shared on his YouTube channel, Aakash Chopra said: “Let us have a look at the captaincy options in the list of marquee players. Can Ravichandran Ashwin be an option? He can be, but he won’t be. I don’t think he will be considered as a captaincy option. In my opinion, that is not going to happen.”

Aakash Chopra elaborated: “Trent Boult, Pat Cummins – no, even though Pat Cummins is the Australian captain now but you won’t look at his captaincy. Could Quinton de Kock be that potential leader? I don’t know about others but I will definitely think about him because I like the player a lot.”

However, the veteran said that Shikhar Dhawan and Faf du Plessis have chances to lead the teams as well. He also stated Shreyas Iyer and David Warner have chances too. Royal Challengers Bangalore (RCB), Kolkata Knight Riders (KKR) and also Punjab Kings (PBKS) are likely to search for captains at the IPL 2022 Auction. 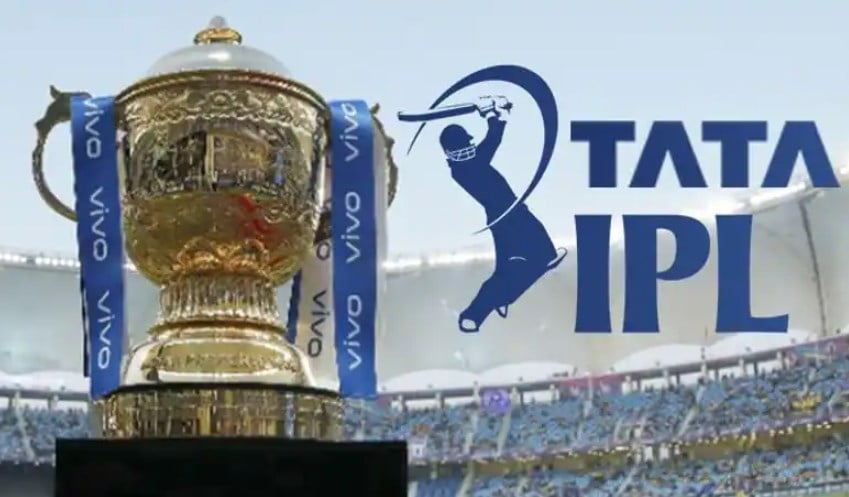 He added: “Can Shikhar Dhawan bring a short-term leader perspective for a team like say the Kolkata Knight Riders? I am just throwing out names there. Faf du Plessis – he is a proven South African captain but hasn’t got a chance to captain in the IPL as such. He is not that guy you would want to build your team around for the next 3-4 years.”

“Shreyas Iyer, Kagiso Rabada, Mohammed Shami and David Warner’s names are also there. Potentially you can see two or three captains in this list. You can see Shreyas Iyer – he can be the potential captain of KKR or RCB. You can think about David Warner, although my view is that he will not be the captain of any team,” Aakash Chopra concluded.