Gujarat Titans (GT) opener Shubman Gill opened up about his title-winning Indian Premier League (IPL) 2022 season. The new franchise made history by defeating the Rajasthan Royals (RR) in the final on May 29, where Gill played a big role. He was one of the top performers for the Hardik Pandya-led side this season. Gill registered 483 runs which came at an average of 34.50. This was the third consecutive season where he crossed the 400-run mark as well.

While talking about this, Gill said on GT’s social media handles: “I think the season has been quite special to me. I have had some really good moments and I’ve had my down as well, but that’s how our season goes. I think tough players and tough teams do last if they have the right mind.”

Apart from being Shubman Gill’s most successful IPL season, he also scored his highest score in the league. The former U-19 World Cup-winning member scored 96 runs in their last-ball win over the Punjab Kings (PBKS) at the Brabourne Stadium as well. However, KKR released him ahead of the new season and the new franchise acquired his services of Hardik Pandya and Rashid Khan as well. 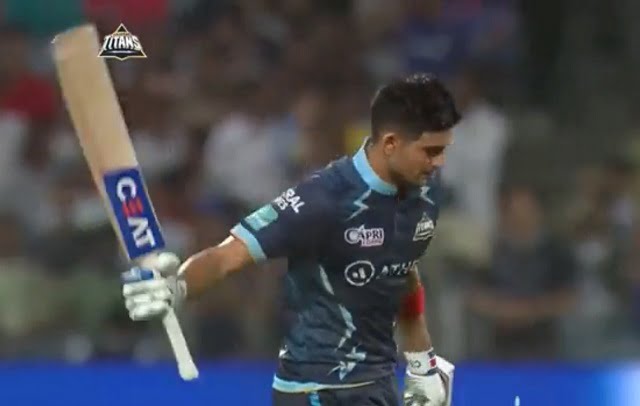 Shubman Gill again said: “Nobody considered GT a threat among the teams and nobody considered us even in the top four teams who would qualify. When people were saying that, it did not make sense to me because it does not matter what people say. The important thing was, once we got the momentum we never really let it slip away from us.”

Believing that the IPL is full of opportunities for players as well as franchises, Gill said: “After ending up on the winning side, you obviously want to be better and want to improve on your mistakes. But if the team is doing well and you are not doing well, you can still take it and move on to the next match. Because IPL is one tournament where you actually get so many opportunities to redeem yourself as a player as well as a team. That’s why this tournament is so special,” Shubman Gill concluded.