Cricket has produced several quality players throughout the years and some of them are – Don Bradman, Viv Richards, Sunil Gavaskar, Wasim Akram, Sachin Tendulkar, and Shane Warne to name a few. For the present era, as far as batting is concerned, Virat Kohli is one of the best. Meanwhile, Khurram Manzoor, a right-handed batter from Karachi, has played in 26 international games for Pakistan – 16 in Tests, seven in ODIs, and three in T20Is after making his debut in 2008 shared a surprising thought as well.

Of those three matches in the T20 format, there was one match where both Kohli and Khurram were featured, the only such fixture in the latter’s career. While he scored only 10, he was run-out by a brilliant direct hit from Kohli in what was an Asia Cup match as well.

Speaking to Nadir Ali on his YouTube channel, Khurram said, “I am not comparing myself with Virat Kohli. Fact is, in 50-overs cricket, whoever are there in the top-10, I am the world no.1. After me stands Kohli. My conversion rate in List A cricket is better than him. He scores a century every six innings. I score century every 5.68 innings. And based on my average of 53, over the last 10 years, I am ranked fifth in the world in List A cricket.” 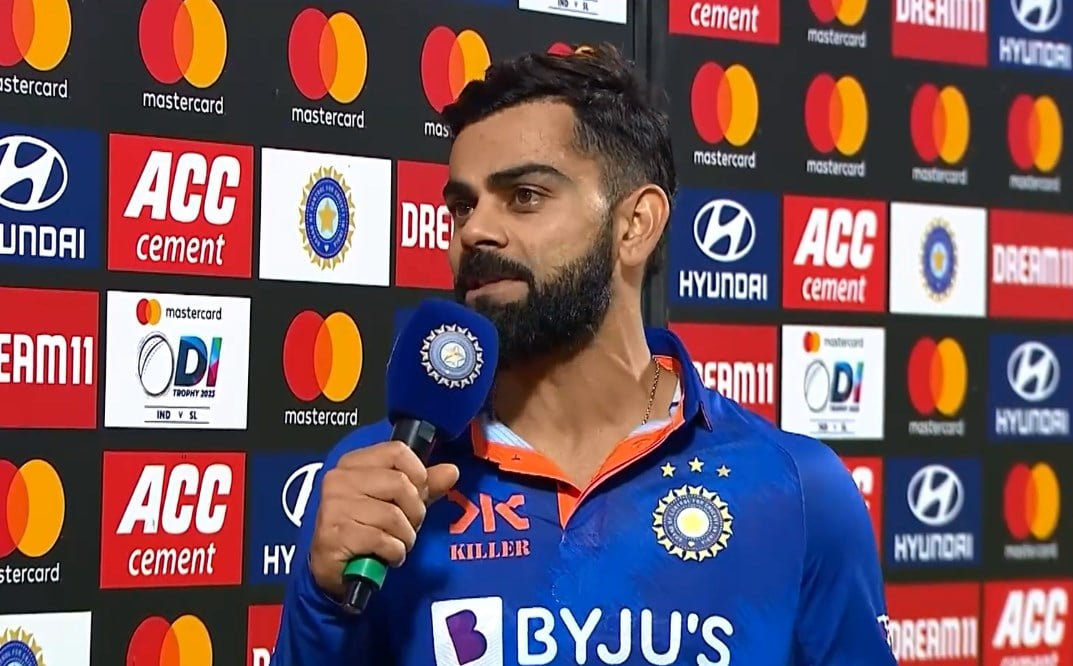 “I also have scored 24 centuries in the last 48 innings. Between 2015 and now, whoever has opened for Pakistan, I still remain the leading scorer among them. I am also the top scorer and century getter in national T20. Yet I get ignored. And nobody has ever given me a solid reason for that,” Khurram Manzoor again shared.

Khurram Manzoor has so far scored 7992 runs in 166 List A appearances with 27 centuries, smashing a century every 6.11 innings. Moreover, his average of 53.42 is presently the sixth-best in the world among batters who have played at least 100 or more innings as well. Kohli, on the other hand, has hit 14215 runs in 294 innings with 50 centuries, scoring a century every 5.88 innings as well.