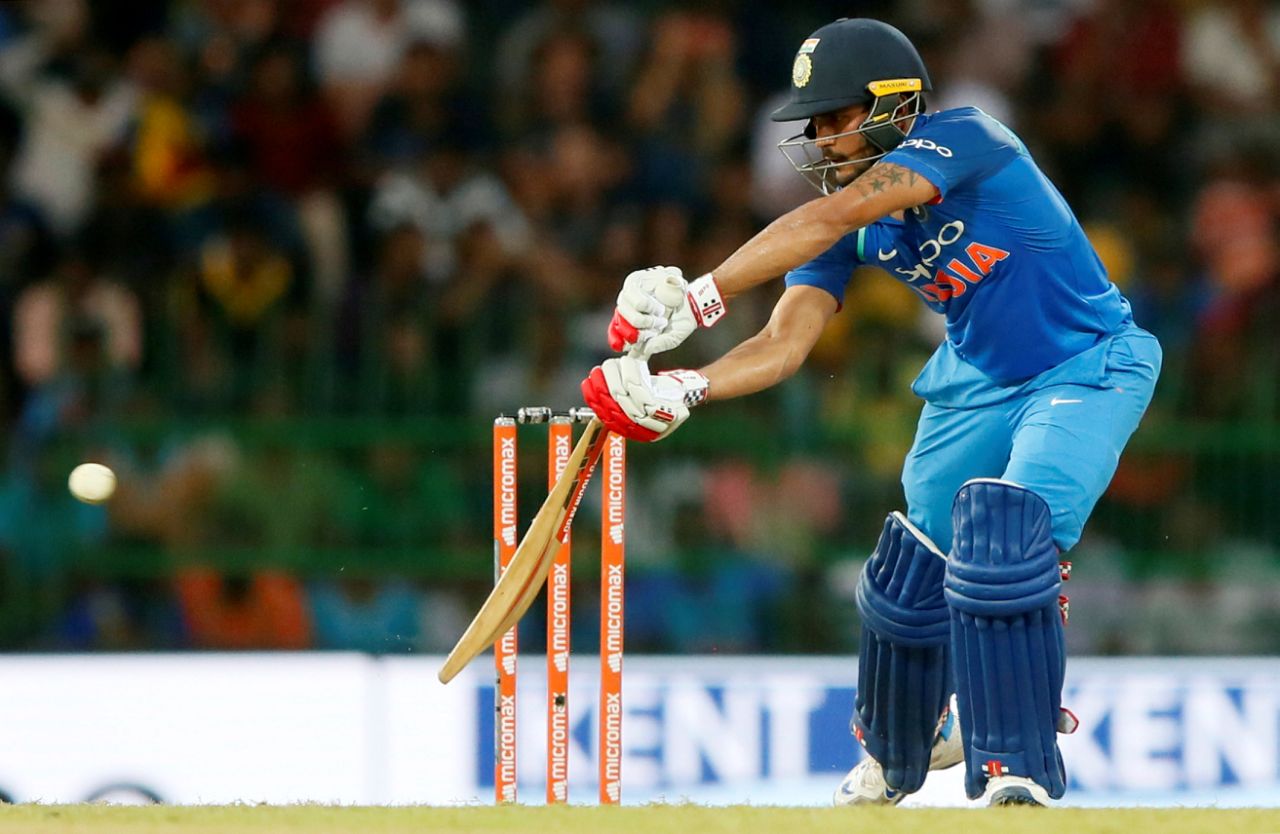 Indian batsman Manish Pandey was surprised when Team India celebrated his birthday on Thursday. Two weeks after his birthday, Manish celebrated the occasion with his team-mates in Kolkata. The cricketer’s birth date is September 10. In a video posted by BCCI, Pandey was seen celebrating with the men in blue.

India had won the 2nd ODI against Australia at the Eden Gardens in Kolkata and took a 2-0 lead in the 5-match series after a comprehensive win in the first ODI in Chennai.

In the video, after cutting the cake, Pandey was grabbed by MS Dhoni from the back as others put the cake on his face. He tried his level best to escape but is late as the whole cake was on his face. Yuzvender Chahal and Axar Patel did the apt role of filling Pandey’s face with the cake.