Afghanistan is all set to play against India as the Afghanistan Cricket Board has announced the entire schedule for 2022-23 on Monday as well. However, it seems the year is going to be jam-packed for them as they will begin with the series against Netherlands.

They will play a three-match ODI series at home, which will be followed by a three-match ODI and five-match T20I away series against Zimbabwe as well. However, they will also take on Bangladesh, India, Australia before the ACC Asia Cup and the ICC T20 World Cup next year as well. The team will continue to tour in 2022 and will also host two countries.

We are pleased to announce our FTP schedule for 2022-23. This includes a total of 37 ODIs, 12 T20Is & 3 tests in the period. Moreover, the national team will be taking part in various ICC & ACC events in two years.
More: https://t.co/QObIpDclje@ICC pic.twitter.com/KoujvfTlRi

However, the Afghanistan Cricket Board has also confirmed the same, the dates of the series are yet to be finalised though. 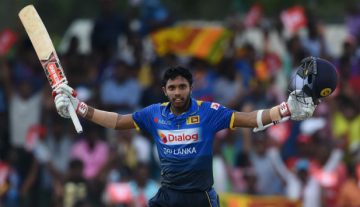