India will be locking horns with Proteas in the second T20I of the 5-match series at the Barabati Stadium in Cuttack. The Proteas had registered a close 7-wicket win over the host in the opening game of the series. India had an outstanding day with the bat in the first game. They piled up 211 runs in the first innings after being put in to bat by the Proteas. Ishan Kishan was the main architect with the bat, he stacked 76 runs off just 48 balls.

During the second innings, the Indian bowlers had a forgettable day, the duo of David Miller and Rassie van der Dussen made an unbeaten match-winning partnership of 131 runs to take their side home with a historic chase. The defeat also ended India’s chances of scripting history for most consecutive wins in T20Is. India will be hoping to make a scintillating comeback in the series with a win here while the Proteas would be hoping to take the further lead in the series against this inexperienced Indian side.

Another electrifying contest is on the cards as these two teams take on each other on Sunday. In the 18 meetings between the two sides so far, India is leading the charts 9-7 against the Proteas in the head-to-head battles. In the last 5 meetings, South Africa s ahead with a 3-2 margin. 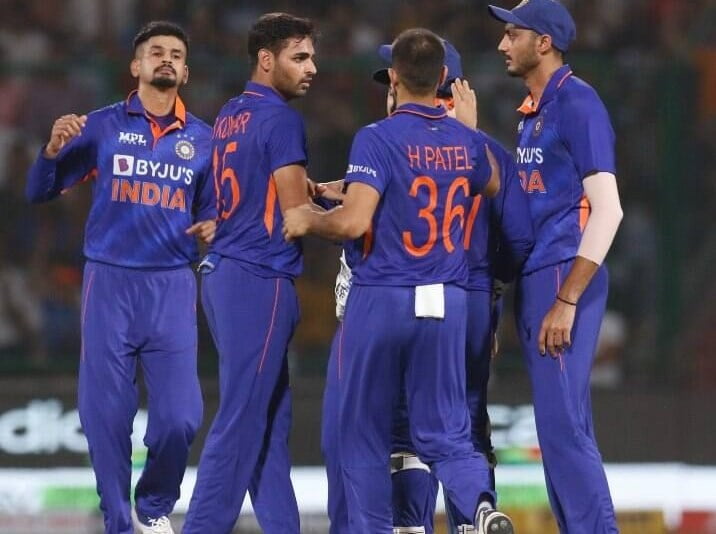 The hosts came under the pump while defending a 200-plus total in the opening fixture, but that defeat was a collective bowling failure. There aren’t any chances of change in the playing XI, India just needs to execute their plans well.

Aiden Markram will still be missing the game due to Covid, not that a batting order that performed so well in Delhi should be disturbed. Half of it was required to chase down South Africa’s record target, anyway. But Keshav Maharaj, unlucky though he was in the first match, might make way for Lungi Ngidi. 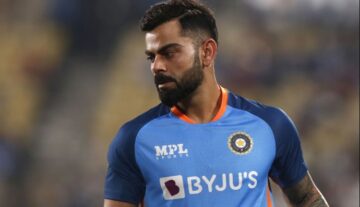