The Law Commission of India to take steps in the direction of legalizing the regulated sports betting and gambling activities, as they reckon that it has only resulted in the increase of “black money generation and circulation”. The commission’s report, “Legal Framework: Gambling and Sports Betting including Cricket in India on genuine cricket betting sites“, recommends numerous changes in the law for regulating betting and generating tax revenues from it.

The commission had taken opinion from students, experts, and the general public and they reached a conclusion that rather than prohibition, a proper regulation is needed in betting. It has also suggested that the income earned from such activities should be made taxable. If the proposal gets the green signal, it could lead to a windfall for the government.

“In the light of the fact that the existing black-market operations relating to these activities are a major source of influx of black money in the economy, regulation rather than complete prohibition the logical step to be taken,” reads the report.

The commission also considered the example of Mahabharata as they noted, “The argument that had gambling been regulated in the Mahabharata period, Yudhishtir could not have put his brothers and wife as stakes, perhaps Mahabharata could not have been there, is full of substance.”

At present, betting is legal only on horse racing, and 28 percent GST is also implied on the same. The panel recommended that like the exemption for horse-racing as a game of skill, “other skill-centric games may also be exempted from the blanket prohibition on gambling”.

The commission has also recommended that by making some apt changes in the laws regulating forex and India’s FDI policy will also allow the investments in the casino and online gaming industry. The report also stated that the betting and gambling should only be offered by operators from India possessing valid licenses granted by a game licensing authority.

The number of transactions can be restricted for those who would participate in gambling and betting either on the monthly or yearly basis. It has also proposed that all such activities should be linked to the operator’s and participant’s Aadhaar Card/PAN Card, to ensure “enhanced transparency and state supervision”. 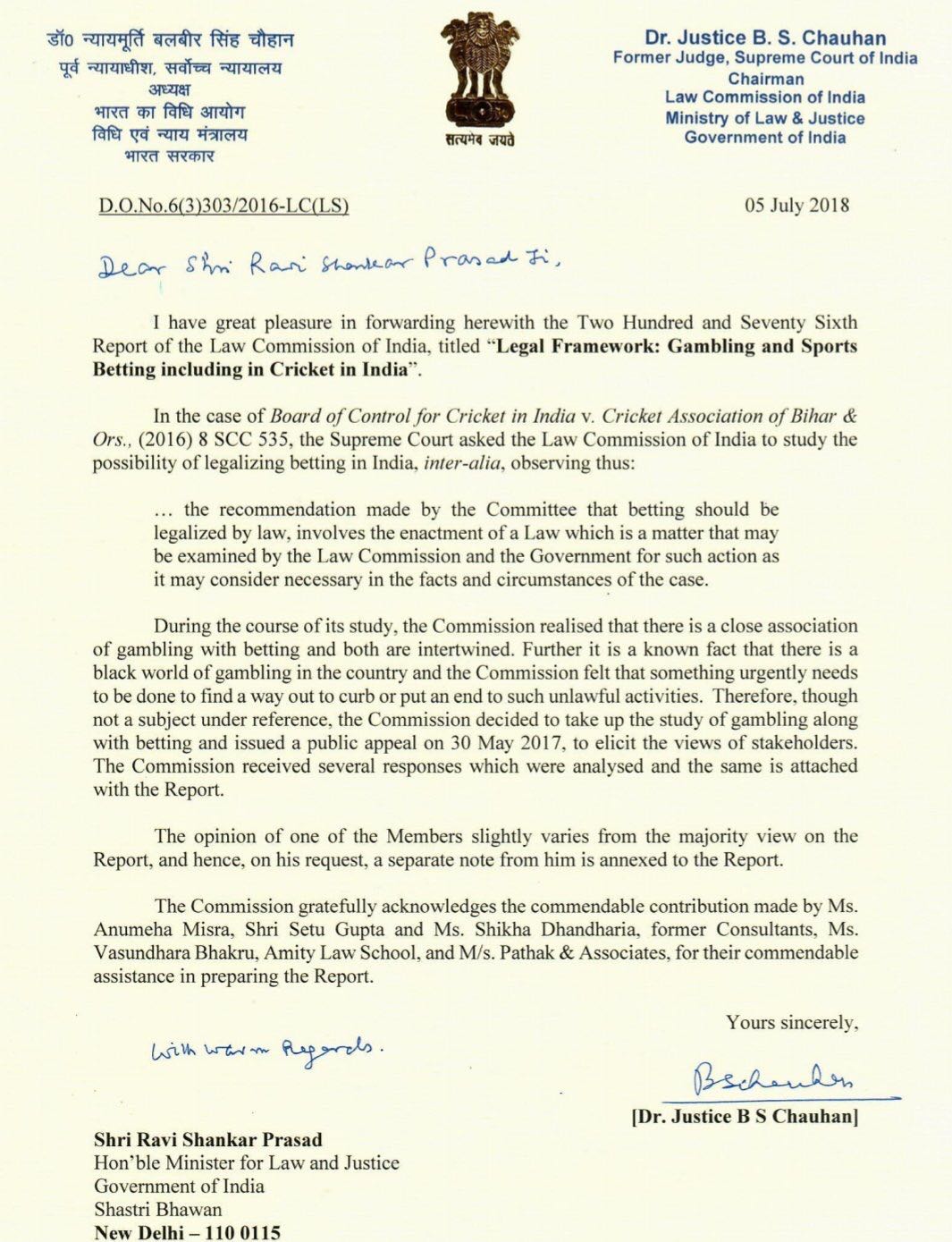 To top it all, transactions need to be cashless, “with penal provisions for cash transactions,” it said.

The size of the gambling market in India is expected to be generating somewhere around $60 billion, but more recent studies peg the value to be much higher. These number clearly states that legalizing the betting and gambling will tens of thousands of crores as tax revenue for the Indian government. Additionally, if online gambling and casinos are also permitted, the estimated tax revenue will reach sky high.

In addition to revenue generation, if such activities get legalized, it will create large-scale employment opportunities. 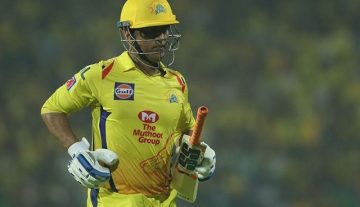