With the date of the T20 series between World XI and Pakistan coming closer, both the teams need to decide their squads. While World XI has announced their squad, PCB has given a 72-hour ultimatum to announce the team but it’s yet to be finalized.

Meanwhile, Faf du Plessis will be seen leading the World XI team. Quality players from all-around the world have accepted to feature in the World XI squad.  South Africa’s Hashim Amla, New Zealand’s James Neesham, England’s Paul Collingwood and some other international players from Bangladesh, South Africa, Sri Lanka, and Zimbabwe have confirmed their participation in the event.

The series is scheduled to take place in Pakistan after the 2009 terrorists attack in Lahore. The country contaminated by politics and the terrorist attack is trying to find its life through cricketing links and this series is certainly a step towards that direction. 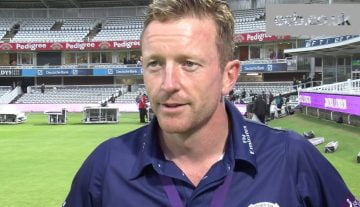