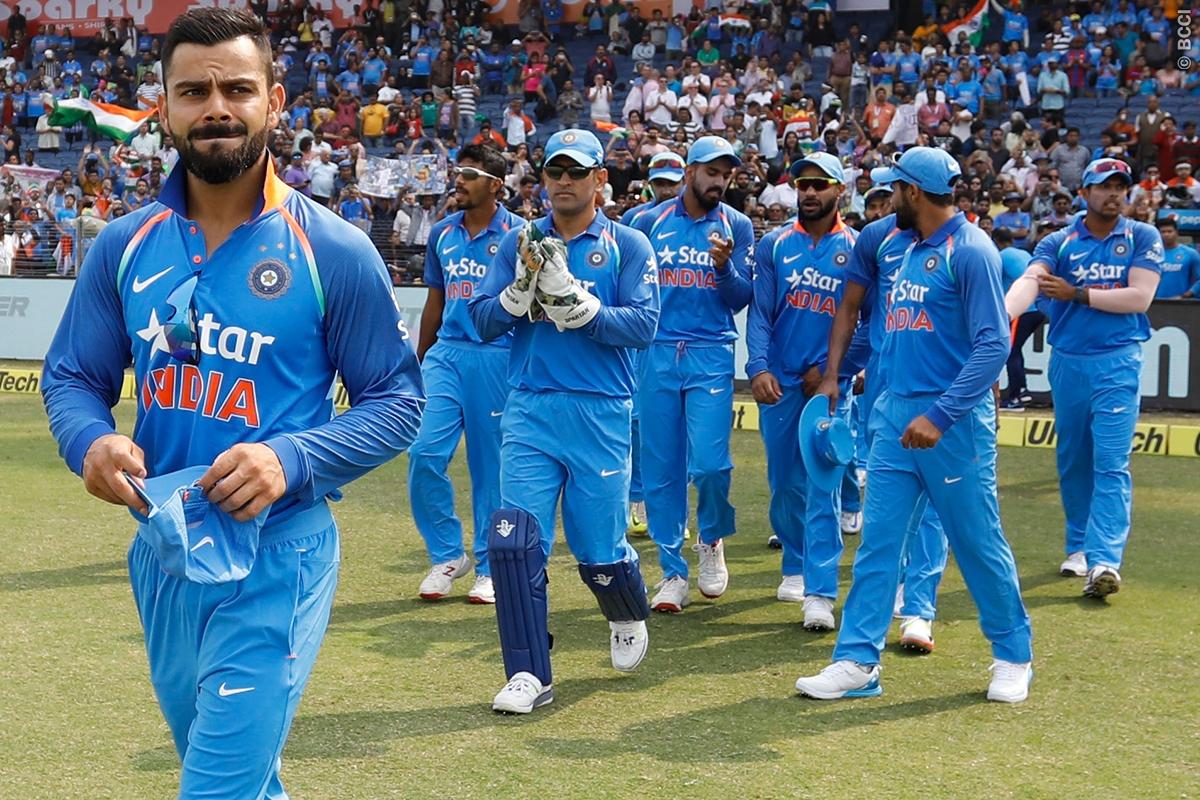 The Board of Control for Cricket in India (BCCI) is planning to increase the salaries of Indian players by Rs 12 crore per annum, which will make them the highest paid cricketers in the world. This action can be taken in response to player’s demand for a new contractual structure for International players.

It is not hidden to anyone that BCCI is the richest cricket board in the world. Even earlier, they were giving its players a big amount of money for playing India, but now the things can be changed pretty quickly in the favour of players. Now, grade ‘A’ players will get Rs 12 crore, grade ‘B’ players are worth of Rs 8 crore and grade ‘C’ will receive Rs 4 crore.

A CoA source revealed to Mumbai Mirror and quoted “The discussions went on for more than four hours and focused on the disparity in wage structures between Indian, British, and Australian players. There is no doubt the marquee Indian players are grossly underpaid compared to their British and Australian counterparts.”

The new contracts will also look after the domestic players, who use to stop participating in the Ranji Trophy due to lack of money. After moulding the contract according to them, the source added “The career span of a domestic cricketer is not very long these days. All of them are not highly educated and jobs are scarce. It is essential they are compensated adequately.”

In last week, Indian captain Virat Kohli, coach Ravi Shastri and wicketkeeper MS Dhoni met with the BCCI officials (CoA) to get an increment in the salaries.

Meanwhile, ESPN Cricinfo revealed in their report that Coach Shastri is getting highest salary among any cricketing coach around the globe with $1.17 million per year. On the other hand, Darren Lehman (Australia) and Trevor Bayliss (England) get $0.55 million and $0.52 million per annum. Eventually, Shastri is earning more than Virat Kohli himself, who earns $1 million per year. 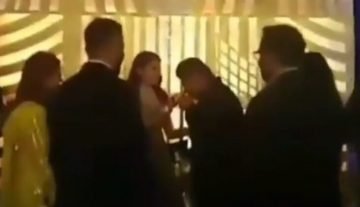