Team India head coach Ravi Shastri has returned positive for the COVID-19 lateral flow test and he will be kept under isolation along with the other three support staff. They are – bowling coach Bharat Arun, fielding coach R Sridhar, and physiotherapist Nitin Patel as per the precautionary measure.

However, the other staff members have returned with two negative tests and will proceed with day four of the ongoing fourth Test against England at The Oval as well.

A statement from the BCCI read: “The BCCI Medical Team has isolated Mr Ravi Shastri, Head Coach, Mr B. Arun, Bowling Coach, Mr R. Sridhar, Fielding Coach and Mr Nitin Patel, Physiotherapist as a precautionary measure after Mr Shastri’s lateral flow test returned positive last evening. They have undergone RT-PCR testing and shall remain in the team hotel and not travel with Team India until confirmation from the medical team.”

The statement further added: “The remaining members of the Team India contingent underwent two Lateral Flow Tests – one last night and another this morning. The members upon returning negative COVID reports were allowed to proceed for Day 4 of the ongoing fourth Test at The Oval.” 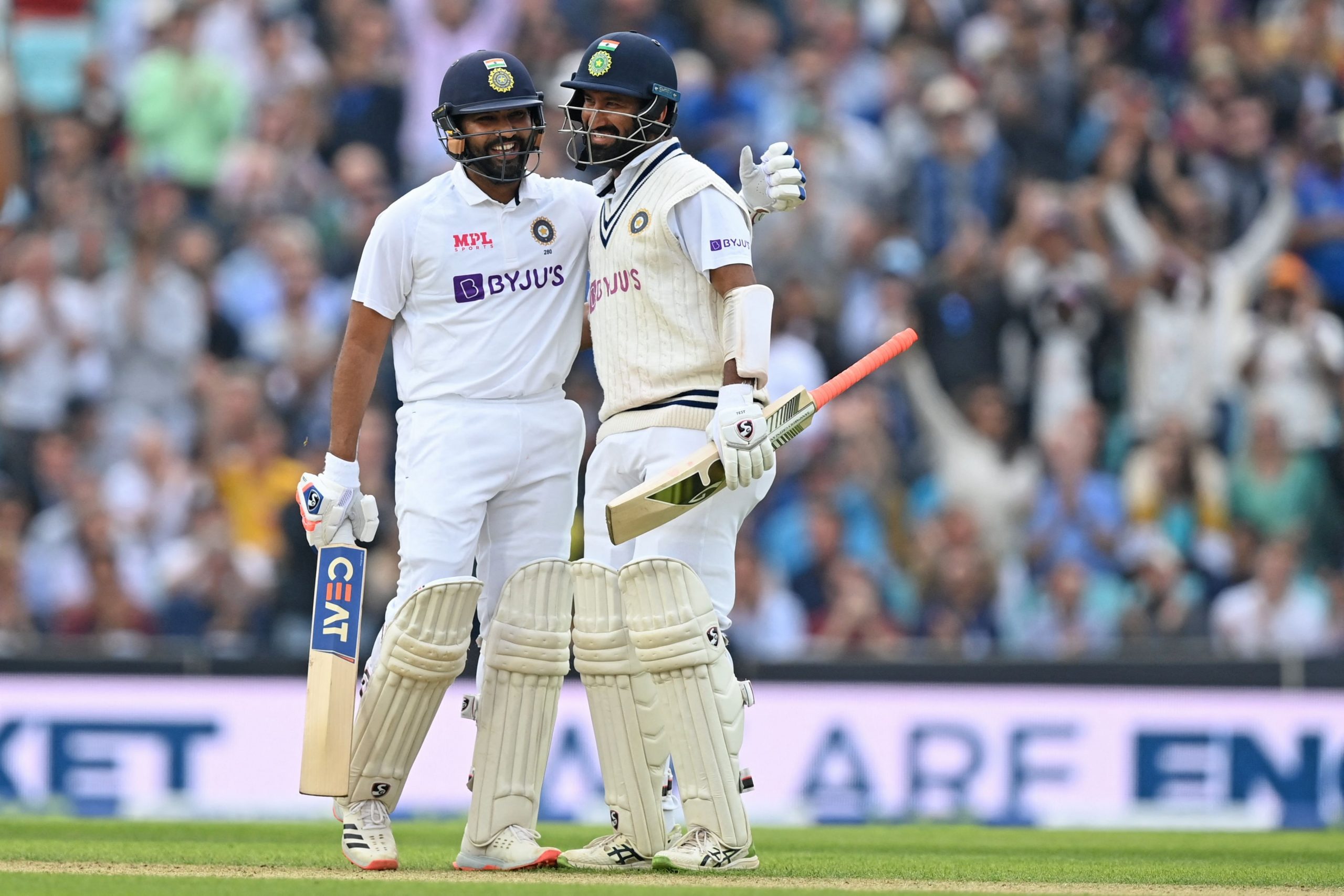 However, Team India brought two changes in their lineup for the ongoing Test and shuffled their batting order too which certainly worked for them. And, former England captain Michael Vaughan said that Team India’s two moves – dropping Ravichandran Ashwin and promoting Ravindra Jadeja to no.5 in the ongoing fourth Test have worked well at The Oval. He also stated that Virat Kohli, who faced criticism for the moves, will now have the last laugh if India manages to win the Test.

Michael Vaughan told Cricbuzz: “It’s well documented that many feel that Ashwin should have played. They haven’t gone with Ashwin but you know what, this Indian side, they are well on top of this Test match, they have made a couple of tweaky changes in the batting lineup, with Jadeja batting at No. 5. Jadeja also got the 2 wickets and Virat will be thinking: ‘I might have the last laugh here. I may, on Monday night, be able to say to all that I was right’. But I’ll tell him if you play Ashwin and win it, you’ll probably win sooner because he’s that good.”