Mumbai Indians are the defending champions of the season. Though they have disappointed their fans a bit in this season. On all the four matches played Mumbai has lost in three matches in nail-biting finishes. Rohit Sharma though has come out to be a savior for the team in the last game and won the match against RCB, but the team seems to be having a problem lately. 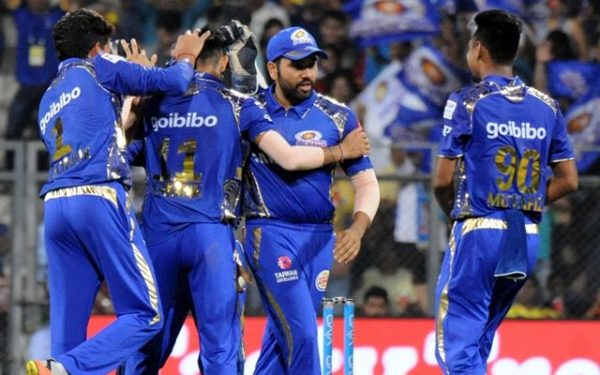 Mumbai Indians earlier had the likes of Nitish Rana in the middle order but the Delhi boy has made way this time for KKR camp and is doing wonders. Lately, Mumbai is suffering from a good middle order batsman. They lack good combinations. Although the presence of Pollard gives a good boost to the side one also needs a reliable batsman in the middle order to anchor innings. Every day is not a day for a pinch hitter to play a sensible inning. Thus words have risen that JP Duminy might make it to the team replacing Pollard in the next game. His off-spin bowling might also come in handy for the side.

Including Duminy will add a balance to the team. He was last is seen playing for the side in IPL 2010.

“If I was the captain, I would play JP Duminy in the middle order. His fielding and off-spin will also come in handy. “ he said. “In all T20 he has bowled, JP bowls an average of 2.2 overs per game. This could also help Rohit Sharma from breaking the monotony. He has a class leg-spinner and a useful left-arm spinner in place so the South African will lend a good balance not only with the bat but also with the ball,” said Srikanth when asked about Mumbai’s squad.

Mumbai Indians will now have to keep on their winning streak from here to get the momentum. Rohit Sharma will look into the perfect team combination from here on.