With the 11th edition of the Indian Premier League (IPL) entering into its second half, the fortunes of most of the teams seem to be getting clear with each passing match. However, the next game will be played between the team who have a winning momentum with them, Rajasthan Royals (RR) vs Sunrisers Hyderabad (SRH) in Jaipur. While RR witnessed a close win against Mumbai Indians (MI) at their home, SRh has created record s for defending lowest totals of IPL. Both the teams will like to continue their winning momentum in the next game as well.

The reason for both the teams’ winning momentum is nothing but the presence of some surprise packages in their respective squads. Let us have a look at such players from both the teams.

Siddarth Kaul was introduced into the bowling as the second change bowler against MI in the last game, who bowled his first over right after the powerplay finished. Despite Krunal Pandya hitting him for three fours in his second over, Kaul made sure that he picked up wickets in situations when his team needed them the most. To brush off Mumbai’s tail, he dismissed McClenaghan (0) and Mayank Markande (0) in third over. Hardik Pandya (3) became his third victim as he completed match figures of 4-0-23-3. 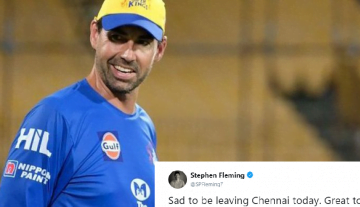