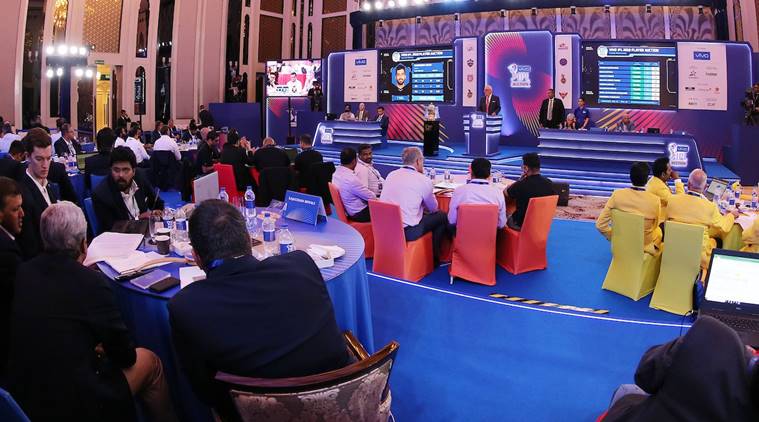 While some players got a high price value during the auction, many players didn’t find their buyers till the end. However, they have still the chances to feature in the IPL 2019 but it is very limited.

Here we are presenting the top 5 unsold players in the IPL 2019 Auction who were expected to be sold.

The 30-year-old English bowling all-rounder Chris Jordan has played 11 IPL matches where he has picked up 12 wickets (average 24.83). He played for Royal Challengers Bangalore (RCB) in IPL 2016 and for Sunrisers Hyderabad (SRH) in last two seasons. He is an important and regular T20I player for the England national cricket team but didn’t find a buyer during the IPL 2019 Auction while he had the base price of INR 1 crore.

After getting unsold in the initial stage, he was brought back to the auction during the recall round but the English player again failed to get a buyer for himself. 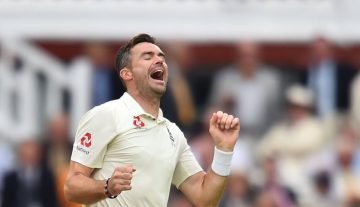