The Indian Premier League (IPL) mega-auction for the upcoming season of 2022 has been taking place in Bengaluru and it will be interesting to see how each of the teams finally shapes up. Here is what the Gujarat Titans (GT) are up to in the auctions.

Gujarat Titans have bought Mohammed Shami in the mega auction of the Indian Premier League (IPL) 2022 on Saturday. He was released by Punjab Kings prior to the auction despite being done a commendable job of late in the tournament as well. However, he was bought for a whopping Rs. 6.25 crore by Gujarat Titans.

The first England player to go under the hammer in this mega-auction was Jason Roy and Gujarat Titans have made a bid for him. While others too bid for him, it was Gujarat Titans who had the last laugh as they have managed to buy Roy for his base price of INR 2 crore as well.

Gujarat Titans have acquired the service of the Kiwi pacer, Lockie Ferguson, for the Indian Premier League (IPL) 2022. The newly added franchise has spent Rs. 10 crores for him. However, he last played for Kolkata Knight Riders in the last season and had a good season. But before the mega auction, KKR released him. 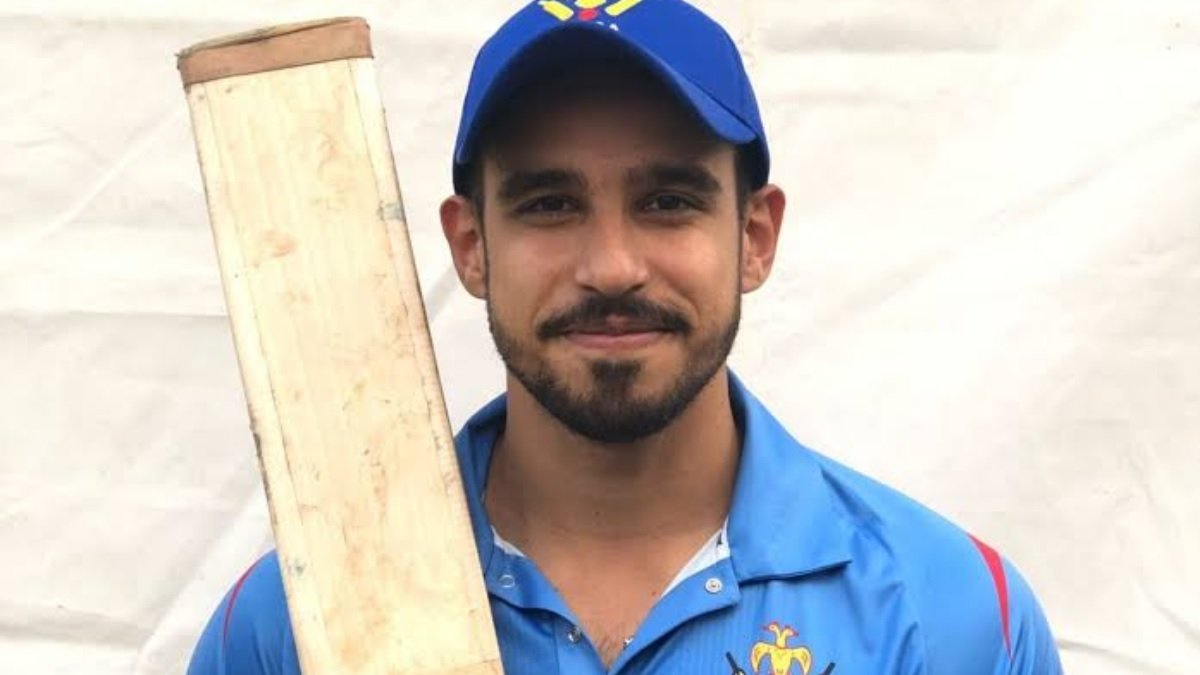 The young uncapped player Abhinav Sadarangani has earned a lot of bids from Kolkata Knight Riders and Delhi Capitals. Both teams battled hard for him where Gujarat Titans sign Abhinav for INR 2.6 Crore as well.

Gujarat Titans bought him for a whopping ₹9,00,00,000. Notably, the all-rounder had a successful stint in the 2021 Indian Premier League where he played for Rajasthan Royals.

Both Gujarat Titans and Royal Challengers Bangalore were involved in the first bids. While RCB was leading at INR 1 crore, Titans bought him for INR 1.10 crore as well.

Both Lucknow and Gujarat started biding for Jayant Yadav and Gujarat sealed the deal with INR 1.7 crore as well.

Gujarat Titans and Chennai Super Kings bid for the India all-rounder Vijay Shankar but in the end, Gujarat bought him for INR 1.4 crore as well.

KKR started the first bid at INR 20 lakh. RCB later came in. Gujarat too started with INR 80 lakh and eventually bought him for INR 3.2 crore.

Mumbai started with the first bid and soon Delhi and Punjab followed. But, Gujarat started with INR 1 crore and bought him for INR 2.4 crore as well.

RR started with the first bid and then Gujarat followed and eventually bought Miller for Rs 3 crore.

CSK and Gujarat were in the race and Saha went to Gujarat for Rs 1.9 crore.

Gujarat Titans and Punjab were in the race and Wade went to Gujarat for Rs 2.4 crore as well. 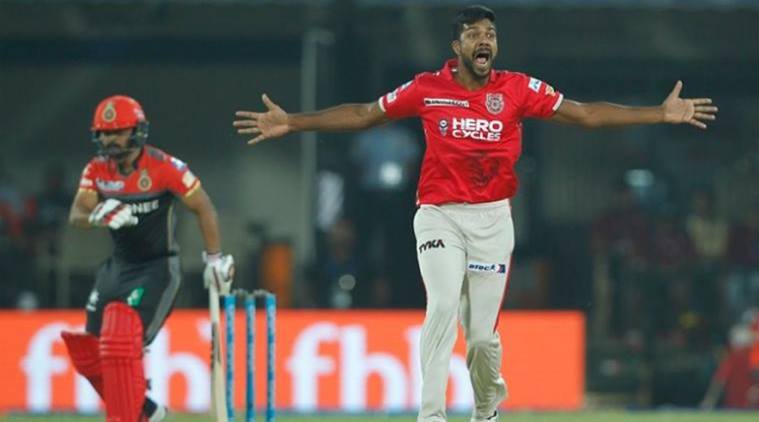