Chennai Super Kings (CSK) are almost out of the playoff race for IPL 2022 after their recent loss to Royal Challengers Bangalore on Wednesday. They have now seven losses out of 10 matches in the league. However, two days before the start of the tournament, Ravindra Jadeja was named the captain but after playing eight matches, Jadeja decided to step down and the former India skipper was back at the helm as well. While Dhoni won his first match after returning (vs SRH), the loss against RCB made things tough for them. And, former India off-spinner Harbhajan Singh who has played for CSK, feels that it will be difficult to find a replacement for Dhoni in the coming years. 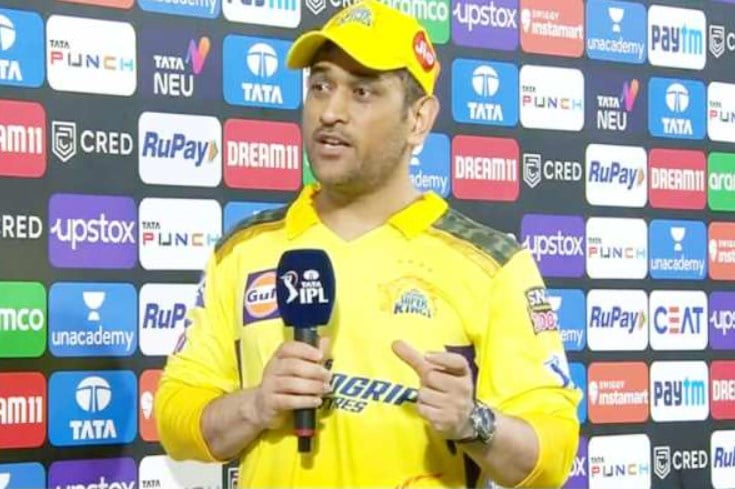 He said to News18, “When you have a captain like MS Dhoni, it is difficult to get someone and expect that person to replicate what Dhoni has been doing. To replace him as a captain (in CSK) is going to be a tough decision. It is a big shoes to fill. I still feel he is the best captain in IPL. They tried with Ravindra Jadeja but failed and they have gone back to MS which is a great thing. It is going to be interesting to see how CSK performs beyond Dhoni. When we talk about Dhoni’s captaincy he has won the T20 World cup, the World Cup and even Champions Trophy and has been so successful in IPL. A lot of credit goes to him who has been running the show for so many years. He will always be in the dugout with CSK but being there and being on field are two different things.”

However, Harbhajan Singh has been a part of Mumbai Indians and CSK – the two most successful IPL teams in the history of the league. While Mumbai won the title five times, Chennai won four times. But, both teams have been struggling this season and are sitting at the bottom of the points table right now. While talking about the reasons, Harbhajan Singh has said that the major squad changes after the mega auction have made a huge difference too.

He said, “I think the auction didn’t go well with Chennai Super Kings and Mumbai Indians and they haven’t look strong. This is the first time that we have seen that they don’t have bowlers who can defend 150 runs barring Jasprit Bumrah or Ravindra Jadeja. They have good and quality players but the other teams especially Gujarat Lions and Lucknow Super Giants have made a really strong team. Also, IPL is one of the tournaments which gives every team a chance so this is a great opportunity for other teams to showcase their talents.” 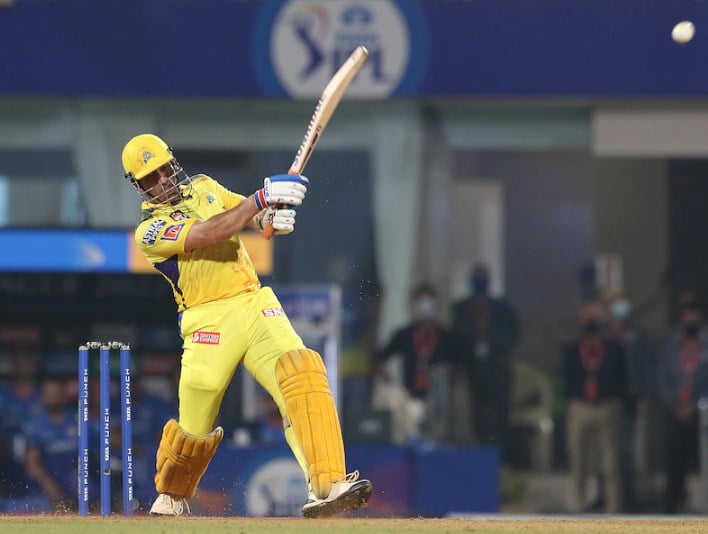 On the other hand, spinners Yuzvendra Chahal and Kuldeep Yadav have been doing really well in the tournament. While Chahal is playing for Rajasthan Royals and has played a key role in his team’s success, Yadav has been backed by Delhi Capitals quite well too. And, the veteran believes both should be a part of the Indian team for the upcoming T20 World Cup to be held in Australia later this year.

“I don’t know why they (selectors) broke that partnership which was doing well for India. I certainly believe that you have to bring ‘Kulcha’ back, Kuldeep and Yuzvendra, I think they have been brilliant for team India. When they played together, they took wickets in the middle overs, whether it was T20s, ODIs or any format, they played together, they were very successful. It will be great to see them bowling in Australia, where the grounds are big and they both are quality bowlers. Their mentality is always to take wickets,” Harbhajan Singh said at the launch event of Dream Set Go.