Legendary opening batsman Desmond Haynes took on the role of lead men’s selector for the West Indies. He has opened up on many aspects of his life as a selector of the national team. While talking about the busy schedule and how he approaches towards it considering the players’ rest and rotation as a selector, he said that rotation is very important, especially for pacers as the international calendar is quite busy. Notably, they will play against England and feature back-to-back Test matches. Moreover, the mental well-being of players matters a lot in the bio-bubble. 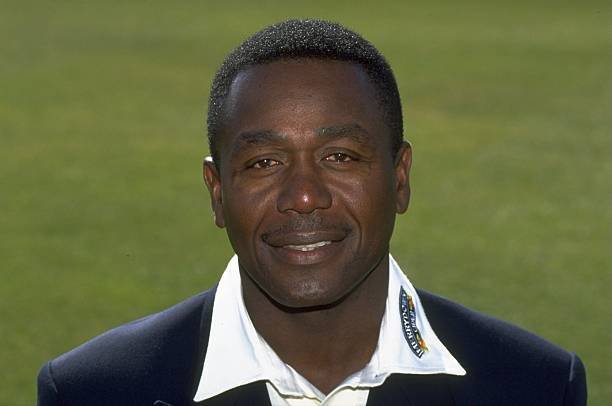 “If you’ve got four fast bowlers, it’s going to be very hard for all of them to play 15 days of cricket straight up. It also allows you to give another guy a game.” He told Betway Insider.

He continued: “I played the game, but I never had to play in these circumstances, so I can’t imagine how tough it is for the players. It’s got to be a mental strain for them, being in the hotel, locked down. But I also believe that when you’re a professional, you learn to adapt to the situation, and the players now are doing well. The policies are now relaxing a bit, so the guys are getting a little bit more freedom to move around, and it’s getting a lot easier for them.”

Haynes again shared his thoughts if franchise competitions are complicating the selection for the West Indies national team in recent times, he said that Indian Premier League has a window and players are allowed to go and play there as well.

He claimed: “But where you get the problem is with all the other other franchises around the world. Then you’ve got to start looking at how the players are going to balance the commitment to the West Indies and also their hectic schedule.

That’s why we want more players vying for every position, so that when guys are not available for the West Indies, we’re not scrambling for people to replace them. He also opened up on how the young players should strike a balance between franchise and international cricket as well,” he further added. 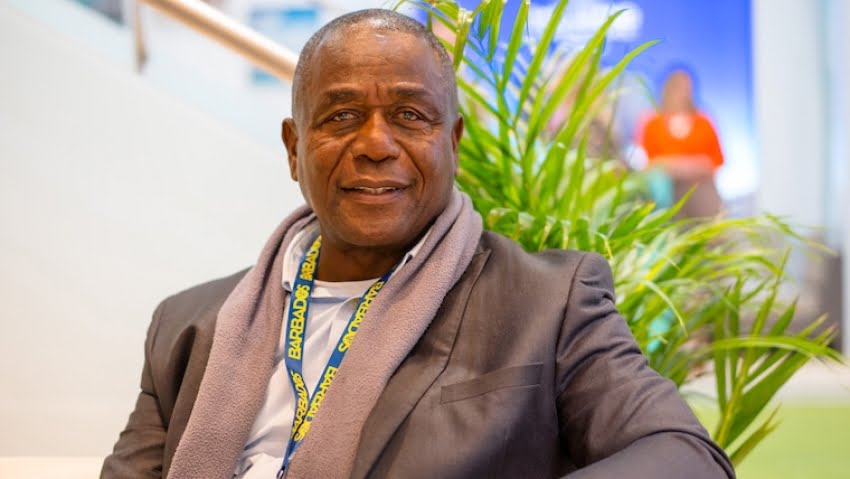 The veteran again added: “From my experience, everybody wants to play where there’s big money. At the end of the day, everybody’s wanting to improve their standard of living. But I always say to them, it is good to realise that you’ve got aspirations to get into the big leagues, but it’s also a very important for you to work on becoming a good cricketer. If you do that, the financial side will look after itself.”

He continued: “It is important to focus more on your ability, to keep working and also to look at self-development. You should always try to be knowledgeable about the game, try to seek information, try to pick the brains of some of the legends and some of the senior players. I guarantee that if you do that – do the right things, really look after yourself, and make sure that you’re fit – you will make a lot of money from the game.”

He also added that players should be multi-format cricketers as he believes a good player can play any form of the game as well. While it depends on the players to make the decision of which format they want to play, India and New Zealand players show that a very good Test cricketer can be a good player in any format of the game.

He again shared: “We’re always going to have talent in the West Indies, we are just a little unfortunate that we don’t have the numbers. We can’t really compare to places like Australia and India because they’ve got loads of players playing cricket, with the various academies around those countries.”

“I do think it’s important for the ICC to look at finding ways that they can assist countries like West Indies, Sri Lanka and Pakistan, those places with limited numbers, to try to find ways to make sure that when they split the pie, some of the smaller countries get a bit more money to help with cricket development. I think that’s something that is vital if you really want to have competitive cricket worldwide,” he concluded.