Delhi Daredevils are the only team from the regular IPL playing teams so far to have not entered in the IPL Final for the last ten years. This season, with fresh auction and a new captain at the helm, Delhi Daredevils imagined this as their best chance for a shot at the IPL Trophy. They specially brought back their home player Gautam Gambhir who had won two IPL trophies for Kolkata Knight Riders. DD also had two-times World Cup winner Ricky Ponting as their head coach.

The season, however, did not go as per the expectations of Delhi Franchise. After picking up a solitary win over Mumbai Indians at the Wankhede Stadium, Delhi Daredevils could not overcome any of their opposition and the losing spree was set in motion. They lost five of their first six matches and were in grave danger of being knocked out very early.

It was at this point that something remarkable happened with the Delhi team. Their captain Gautam Gambhir in a press conference alongside CEO Hemant Dua and the Coach Ricky Ponting stepped down from his position as the Team captain. DD then declared the 23-year old Mumbai batsman Shreyas Iyer as their new captain. 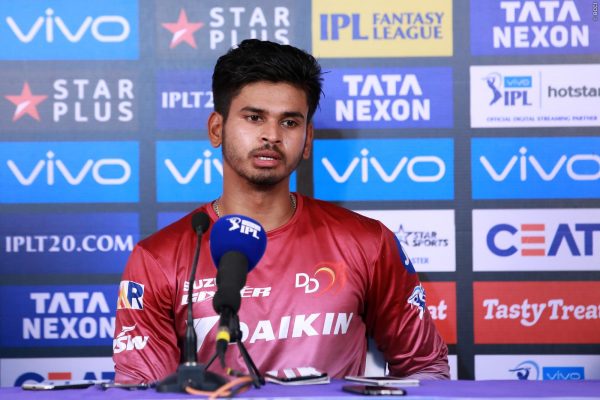 There were starkly different opinions about this decision from Gautam Gambhir. Some saw it as a great move due to the realization of his self-declining form while some saw it as shedding away his responsibilities in the face of elimination. Gambhir answered all difficult questions diligently and faced the tough times without leaving his team alone.

The season is now over and Delhi Daredevils have ended it with five wins from their 14 matches. Despite the losses, there is a lot to take heart from for DD. The performances of Prithvi Shaw, Rishabh Pant, Amit Mishra, Sandeep Lamichhane and Abhishek Sharma will keep Delhi excited for the next season.

Speaking to Sports Tak, Gambhir said, “If I would have had any self-doubt, I would definitely not have played this game. I would have retired from playing cricket. It was all about taking the moral responsibility because you come to a franchise thinking you gonna turn it around.” 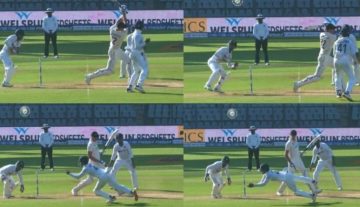