During Australia’s first innings of the fourth test, 22-years old Kagiso Rabada faced a back injury. However, South African camp said that there will be no problem for Rabada to bowl the second innings. While Australia has just started their second innings with 612 runs target, Rabada opened with the new ball.

Talking about Rabada, he is in superb form in this Test series. Before the second innings in the ongoing fourth Test, Rabada has taken total 23 wickets and is leading on the top of the most wicket-taker list of this series.

Coming back to the ongoing Test match, South Africa is in very good position. After scoring 488 runs in the first innings, the hosts bowled out Australian team for just 221 runs. South Africa declared their second innings on 344/6 and put a mammoth 612-runs target.

In the first innings, Rabada picked up 3 wickets while Morkel claimed the only wicket. 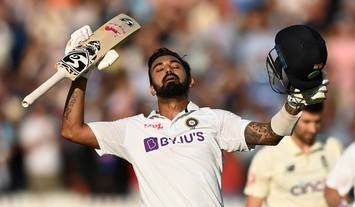