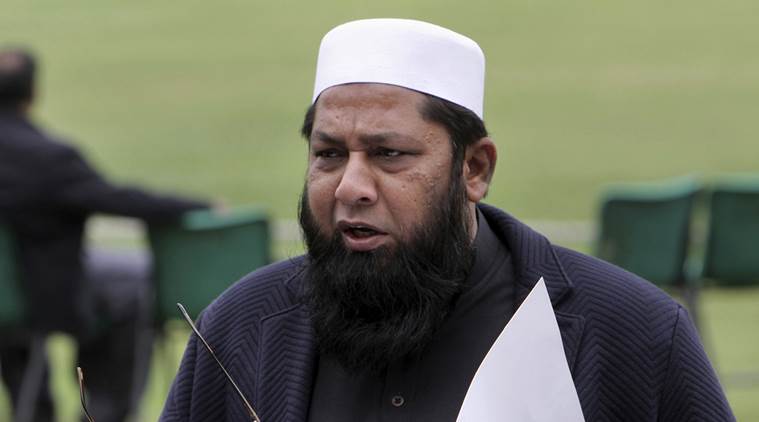 Both batsmen targeted them for rapidly making changes in the national team, which provides less time to players to show their metal.

Butt said “India shows more consistency in allowing their players to play top-level cricket. Rohit Sharma’s batting average was around 25 and 30 at one stage but the Indian selectors gave him consistent chances and today he has become a world class performer.”

At the same time, they feel PCB should provide some better pitches in domestic cricket, which may help to produce more match winning players. Senior Akmal quoted “You need to have pitches in domestic cricket where batsmen can build their innings and stay for long. This is only way to give them confidence and prepare them for international cricket.”

They were very disappointed with lack of opportunity for players, who do well in domestic cricket and couldn’t get enough chances with the national team.

It has been a while since both batsmen represented their national team. While Butt was involved in infamous spot-fixing saga, Kamran hasn’t been consistent with his bat.