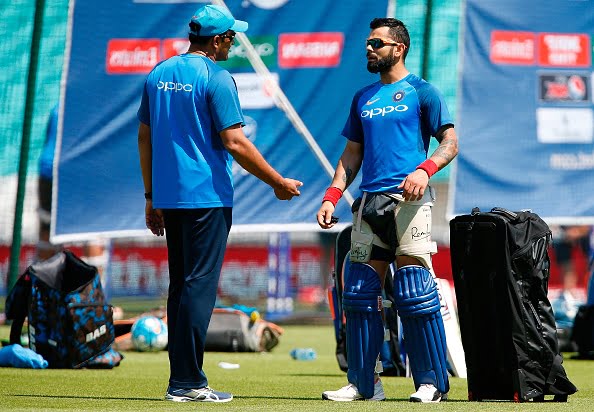 It has always been said that the speculations aren’t spread without a reason. However, Team India suffered some differences with the coach throughout the Champions Trophy.

To conclude all that, Kumble smothered all rumors by certainly approving that there were some differences between him and Virat Kohli. This led to Kumble’s decision of resigning from the role of Indian coach. The declaration came after a long month of forceful speculation of a rift between the two greats.

Here are some key points to know about the differences and its effects on the Indian cricket:

After all these series of incidents, it can be concluded that in Indian camp is that the players are the most important. Kohli may have uncertainties about Kumble’s style and approaches but to be the reason for Kumble’s resignation shows that the players exert the power in the dressing room. Kumble had to resign as he was not ready to bow down to player pressure.

The next coach will have to take his steps carefully and this is not good because the team is not keen to surrender their comfort for the coach. For the time being, it is time to bid goodbye to a pretty successful stint of Anil Kumble. He did not lose a single Test series and also has an 8-5 record in ODIs since the time he took over. We wish him all the best for his future endeavors.