You must be under rocks if you don’t know who James Anderson is. One of the legendary pace bowlers of the era has reached the landmark of 500 wickets in the test cricket. He is now just playing for Test cricket and not the shortest format. Anderson has been not very much open about his personal life.Though we know he married his girlfriend Daniella Lloyd in the year 2006 and is happily staying ever after.

They had a very sweet love story. The couple met in the year 2004 in August London’s Elysium nightclub and it was love at first sight. Anderson was more of a shy being an introvert so it was Daniella who had to intervene and approach the relationship. While returning after South Afric tour, Anderson finally got married to his girlfriend in February 2006 in the Lowry Hotel in Manchester. They have two sweet daughters Lola Rose and Ruby Luxe.

Daniella Llyod is basically a model and she has done a lot of ad campaigns in England. She started modelling at a very young age of 18 and her first show was the clothes show live at Birmingham. She joined a modelling agency to get more into business but failure let her shift her focus to higher studies. She joined Southampton University for a course in Marketing and French.

She then made a comeback in the modelling world after one whole year. This time things turned and she was signed in by top marketing firms. She did a lot of editorial modelling and also worked in a lot of commercials. But after her marriage, she left modelling and moved to London with Anderson. She now is a social worker and works for a charity named ‘ A Goodbye Charity’ which help women who have lost their child during pregnancy. 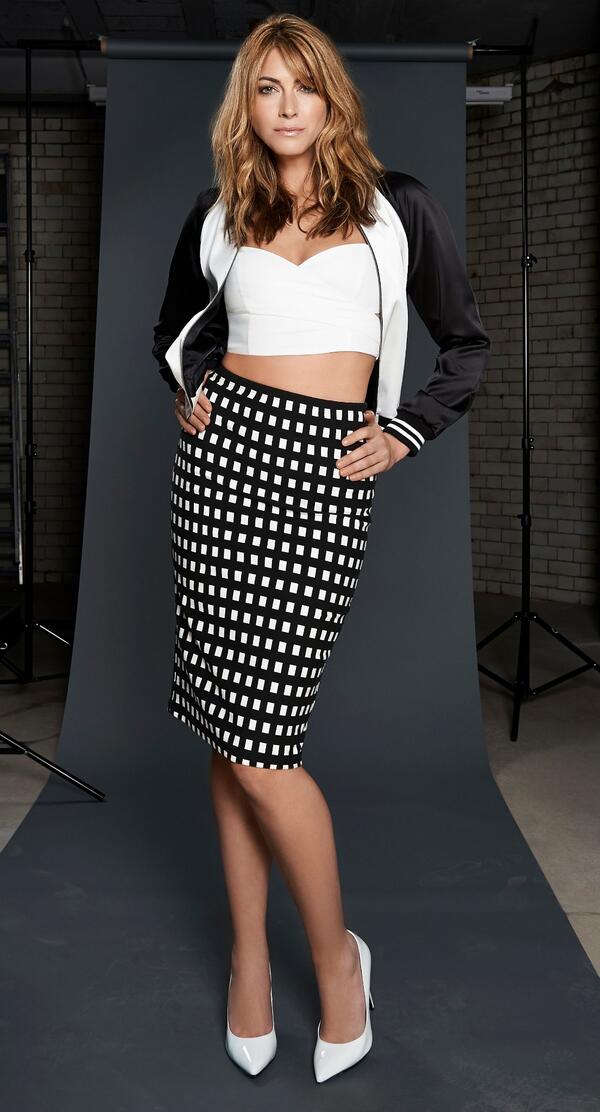 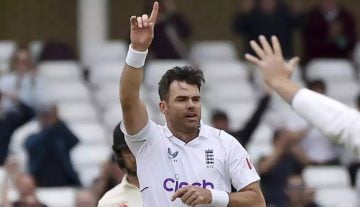