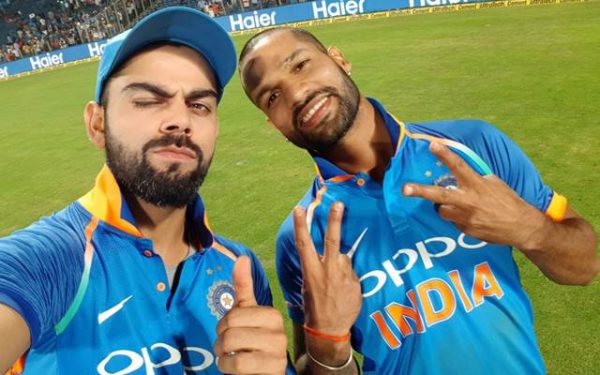 Team India is currently in South Africa and they have started practicing hard for the much-awaited Test series. Despite being out from Cape Town Test, star Indian opener Shikhar Dhawan was seen in full flow with his dancing steps.

Indian skipper Virat Kohli and his childhood friend Dhawan were seen dancing on South African streets a day before the New Year eve. In a short video, they both expressed their Punjabi spirit of dancing and rocked the crowd with their performance.

Have a look at the video;

India will play three Test, six ODIs and three T20Is in South Africa, while the tour will commence with Test leg in Cape Town on January 5. 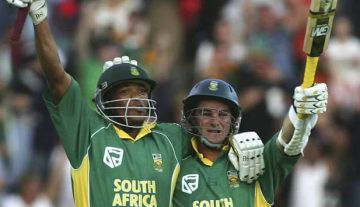