Talking about the same during a chat with TV presenter Madonna Teixeira on her Instagram show ‘Live Connect’, Kuldeep said, “I met Shane Warne during a Test match in Pune. When I met him for the first time, Anil Kumble was our coach and I had told him I want to meet Shane Warne. When I finally did, I couldn’t say anything for 10 minutes.”

He further added, ” He was talking with Anil Bhai, explaining to him something. I was just listening to both of them. Then finally, I started to talk. We talked a lot. I told him about my plans, about how I feel while bowling, how I try to bowl from different sides of the wicket. He told me ‘You think a lot’.”

Kuldeep Yadav also revealed that Shane Warne helped him in more than one way and the two share a good rapport now.

The Indian chinaman explained, “I met him many times after that. He always used to guide me like a coach. Gradually he became like a friend. I spent a lot of time with him during our Australia tour. I always got the feeling that if I needed someone for suggestions he will be there. I chatted a lot on phone calls and messages.”

Kuldeep said, “When I was very young I never thought I will meet him, get to discuss cricket and bowling with him so it was a very big thing for him.’ 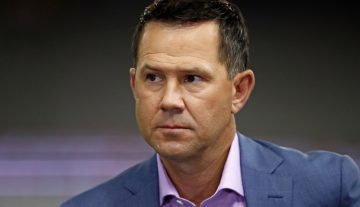