Former Indian pacer Laxmipathy Balaji bowled some crucial spells in his playing days for the Indian cricket team. He had earned millions of fans with his swashbuckling bowling and smiling face.

Balaji has always been pretty secretive when it comes to his personal life and that the main reason that very few people are aware of his love affair. He fell in love with a very successful South Indian model Priya Thalur and later they got hitched after 4 years.

In an interview, Laxmipathy revealed that Priya bowled him with her stunning looks and easy nature in the first meeting itself. 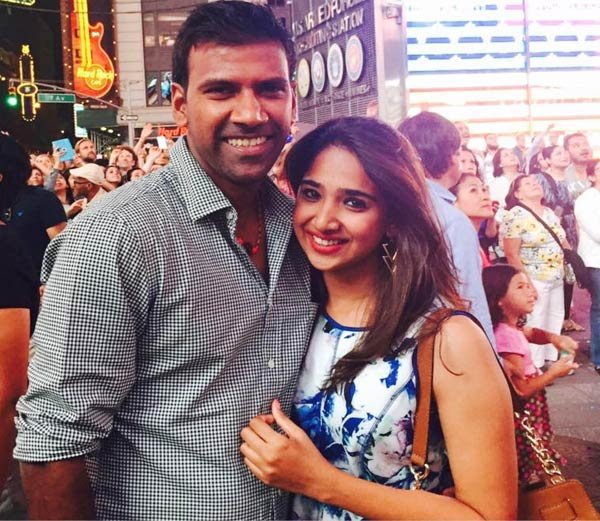 According to the reports, Priya and Laxmipathy met for the first time at a party which was organized by his friend. In the beginning, it wasn’t an easy going for the former Indian pacer, but he didn’t give up and somehow managed to catch her attention and carried it forward for the lifetime.

Balaji played a bunch of IPL seasons before deciding to hang his boots from competitive cricket. Priya extended her support in a lot of IPL matches for Balaji and his team.

Balaji and Priya’s marriage in 2013 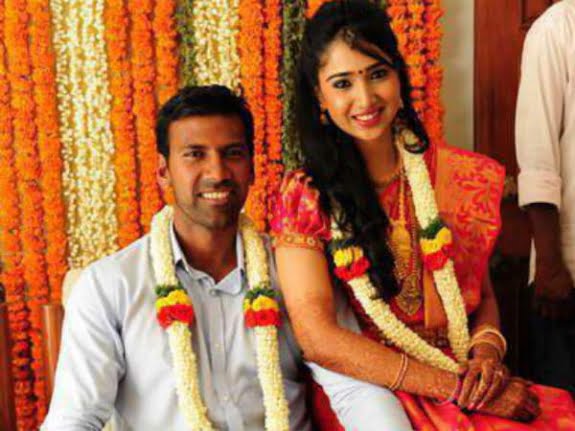 After dating 4 long years and knowing each other properly, the lovely couple decided to take it to the next level in 2013. It wasn’t a grand event like the marriages of other cricketers, but their close friends attended the wedding and some pictures were revealed on the internet for the fans.