Well if you have paid a closure notice on the stands at Chepauk Stadium during IPL games or any international matches you will see that a part of stands in Chepauk is always left unused. It would have been not much an issue if that was due to some constructional issues but it doesn’t seem so.

There are 3 stands at Chepauk which are not allowed for seating spectators during matches. As per the directive of the Hon’ble Supreme Court, the stands I, J and K have a slight issue about their construction and hence, TNCA has been directed not to sell tickets for these stands unless a clearance (temporary or permanent) is obtained beforehand or the fault in the construction cleared out. According to the Chennai Metropolitan Development Authority (CMDA) the three stands — I, J and K — are unauthorized and built without any prior approval by TNCA. It can hold up to two thousand spectators. 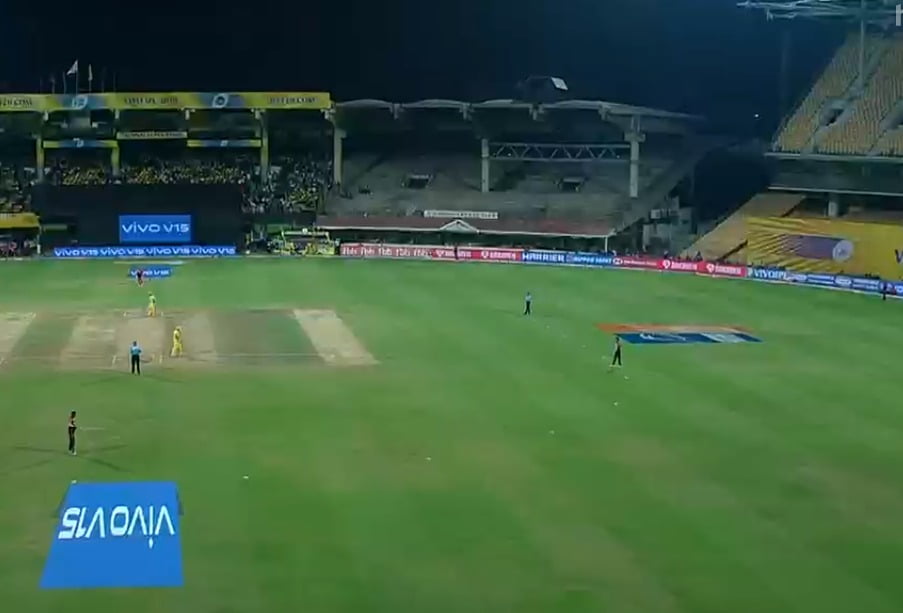 Some matches have been played with full attendance of spectators happened like during the 2011 ICC World Cup. The same was the case during India-Pakistan ODI in December 2013. TNCA and BCCI took temporary approval for those matches but they were immediately sealed.

Recent reports suggest that TNCA has reached an agreement with concerned authorities stating that a part of the MCC gymnasium will be demolished so as to attain the required 8m spacing. Though no further updates are given. 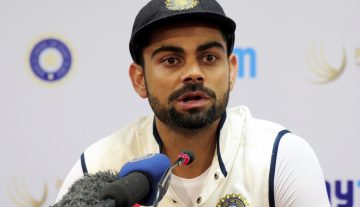