Veteran Indian pacer, Ashish Nehra has decided to call off his career as a competitive cricketer after the first T20I against New Zealand at the Feroz Shah Kotla. Nehra’s last match will be on his home ground in Delhi and stage seems set for a grand farewell. But before the 18-year-old Illustrious career comes to an end, let’s have a look at the memorable points of the career of one of India’s most successful limited-overs bowler.

Since his international debut in 1999 against Sri Lanka at the Sinhalese Sports Club under the captaincy of Mohammed Azharuddin, Nehra has always given his 100 percent for the Indian cricket. He has represented Indian in 17 Tests, 120 ODIs, and 26 T20Is. Despite suffering injuries in regular intervals and facing surgeries for 12 times, Nehra has managed to take as many as 235 international wickets. Out of them, 44 have come in Tests, 157 in ODIs and 34 in T20Is. 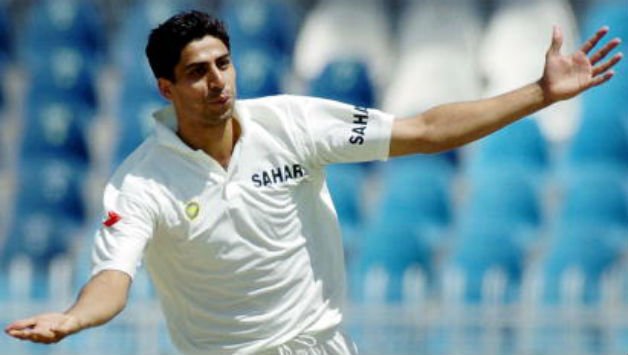 However, injury has always played a huge role in his distinguished career. Following his debut, he suffered his first injury and was sidelined for a couple of years. But soon he made a comeback in 2001 as he made his ODI debut against Zimbabwe at the Harare Sports Club in 2001. With the support of Javagal Srinath and Zaheer Khan, the trio formed a fierce opening bowling partnership. He also featured in India’s team of 2003 World Cup and had an immensely satisfying campaign where he picked up 15 wickets at an average of 19.26.

But the rigidity of playing ODIs and Tests took a toll on Nehra’s body and once again injury played spoilsport once again and he was once again left in the lurch.

In 2009, he made a successful comeback under India’s most successful captain, MS Dhoni and went on to feature in the Wolrd Cup of 2011 squad. During that period Nehra was also the second highest wicket-taker in ODIs. Sadly, Nehra’s last ODI was in the semi-final of the same World Cup against Pakistan as injury once again saw him miss out on the finals.

Soon after the World Cup, the southpaw was dropped once again but he kept playing in the T20s, regularly featuring in the IPL. His improved performances in the IPL led to a recall for the national side and he went on to play the 2016 edition of the World T20. In the World Cup, he was exceptional with the new ball and kept the run-flow in a check with an economy rate of below 7. He also picked up five wickets in the tournament. His last T20I was against England in February 2017.

In the IPL, where Nehra has played 88 matches and scalped 106 wickets at an impressive economy rate of 7.85. Apart from Lasith Malinga, who played 98 matches, Nehra is the only bowler to pick more than 100 wickets despite playing less than 100 games.

Nehra has never been as impressive with the bat. In fact, it was less than ordinary as his numbers can be counted on fingers. In his 235 international matches, Nehra has amassed just 287 runs.

Looking back at his remarkable career, Nehra has made several defining moments. But one spell that always that made him a memorable cricketer was his 6 for 23 against England in the ICC World Cup (2003). Considering that it was a knockout match for both the teams, Nehra’s magical spell assumes even more significance. 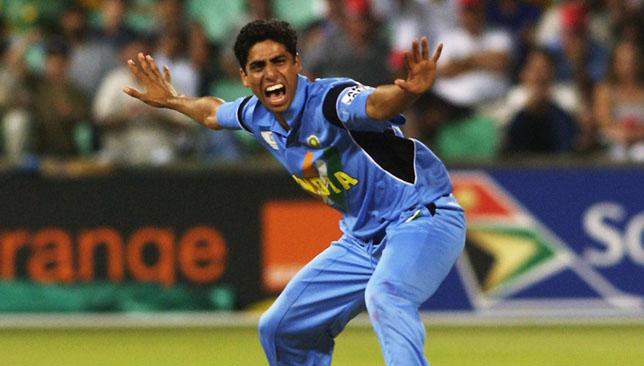 England was chasing a tricky target of 251, Nehra, who had remained wicketless before the match, gave India the breakthrough by dismissing then English skipper Naseer Hussain and Alex Stewart on back to back deliveries. After that, he also went on to dismiss Michael Vaughan and Paul Collingwood. This completely shifted the game in India’s favor as half the English side was back in the dressing room. Any chance of a recovery was diminished by Nehra when he came back to dismiss Craig White and then took the sixth wicket by dismissing Ronnie Irani.

With no surprises, Nehra was awarded the man of the match. His figures of 6/23 still remain as the best bowling figures by an Indian bowler in World cup history. Another interesting fact about him is that the lanky pacer is the only Indian bowler to take 2 six-wicket hauls in a career in ODIs. The vibrant pacer’s spell at Kingsmead, Durban will surely be remembered for a long time even after he is long gone.

Here are the videos of both the 6-wickets hauls: