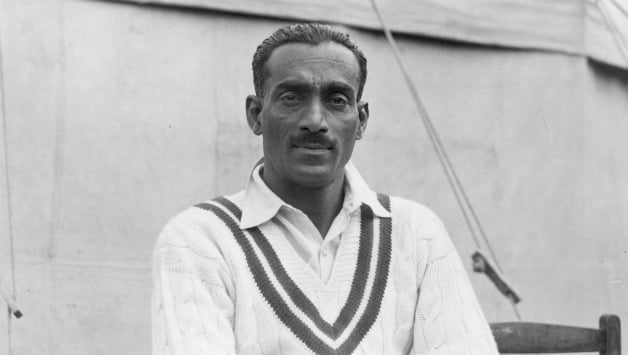 Today is the 122nd birth anniversary of India’s first ever Test captain CK Nayudu and former Indian opening batsmen Nari Contractor and Madhav Apte relooks back at Nayudu’s contribution in the Indian cricket.

Both players narrate an episode, where Nayudu scored a half-century with a broken tooth in Ranji Trophy after a bouncer hit him in the face.

Aditya Bhushan is penning a book down named ‘A Colonel Destined to Lead’ and both former players launched the cover page of it. There, Apte revised that incident of Nayudu which took place in Ranji finale of 1952. He was playing in that match and Bombay all-rounder Dattu Phadkar bowled that bouncer to him

“He (Phadkar) bowled a bouncer and CK stepped out and lost his tooth. I was fielding and we all ran up to him. He shoved us away, took his stance again, batted and batted on beautifully and made 60 odd runs, including a couple of sixes. His partner at that time was Mamasaheb (MM) Jagdale,” said Apte.

Contractor revealed, “And don’t touch me he (Nayudu) said, took out his handkerchief, picked up the tooth which had fallen down, put it in his pocket, continued and scored over 60 runs.”

Meanwhile, Contractor described him as a ‘strict captain’, who believed in the fitness.