Veteran pacer Lasith Malinga will Mumbai Indians as the bowling mentor in the upcoming Indian Premier League (IPL) 2018. He has played for this franchise throughout his IPL career and remained as their important member in three title-winning campaigns. 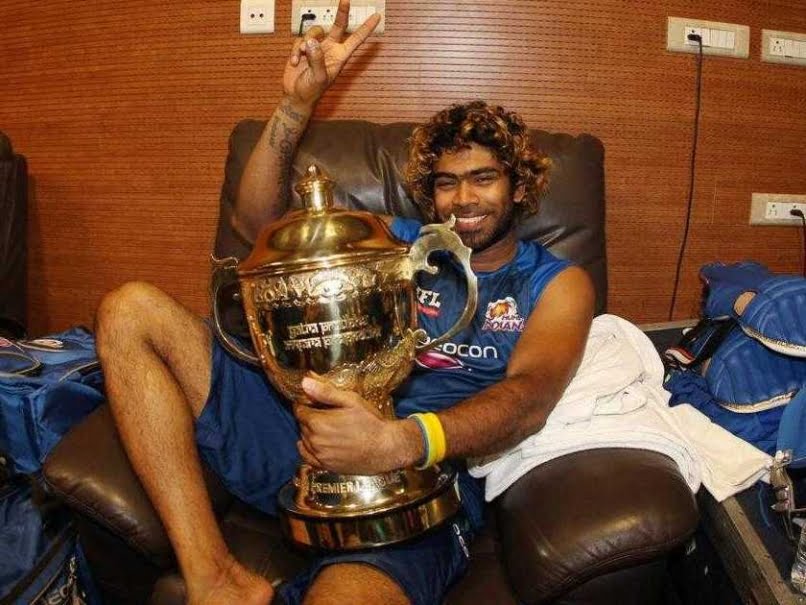 Malinga couldn’t attract any bidder for himself during the recently concluded auction for IPL 2018. The leading wicket-taker of IPL remained unsold in three rounds of auction. However, he is unscathed despite being unsold and is happy with his new role in the team.

“It’s a great opportunity to continue my association with Mumbai Indians,” he said. “Mumbai has been my home away from home for the last decade. As a player, I have enjoyed the journey with Mumbai Indians and now as mentor, I look forward to the new chapter.”

Malinga took 154 wickets in 110 IPL matches, which is an IPL record. Amit Mishra is the second in this list with 20 wickets less than him.

Akash Ambani, co-owner of Mumbai Indians, said after this appointment “Mumbai Indians have a proven record of scouting and bringing forth the young talents at the national stage. It will be a boon for these youngsters as well the established ones to have the combined force of Shane Bond and Lasith Malinga to back them.”