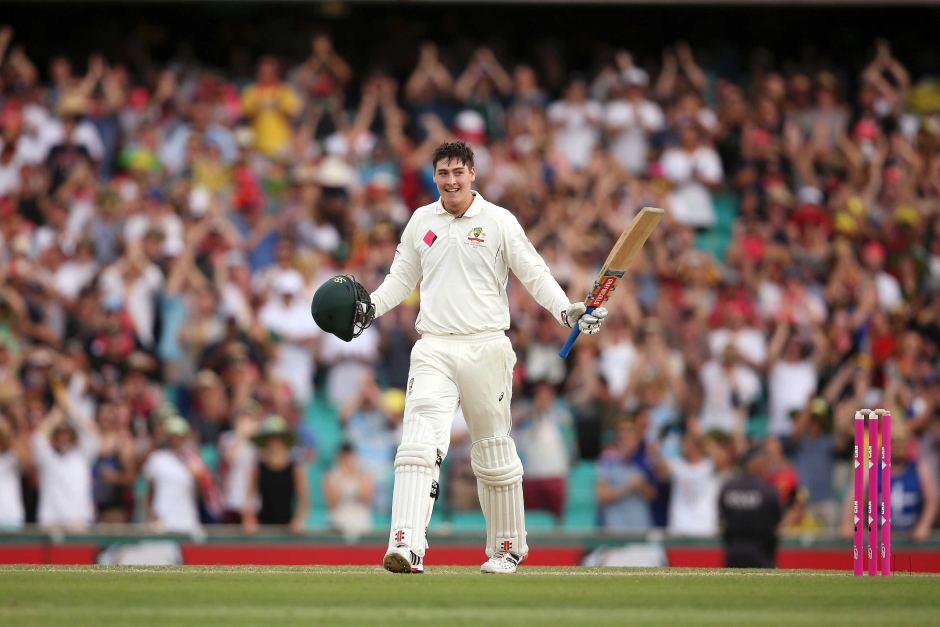 Matt Renshaw is in line to make his Ashes debut with this series against England Down Under and ready to involve in banters with Poms.

Renshaw is just one year old in the International arena and has played only 10 Tests, but experts have seen the potential in him and compared him with Aussie great Matthew Hayden. He was born in England and now is very close to playing against them.

He along with his family left England at an age of 10 and first moved to New Zealand before finally heading to Australia. Also, Renshaw is a family friend of current England skipper Joe Root and he feels there are things which will be interesting to see between them.

“I used to cry when I got out and he (Root) is probably going to pull that one out maybe. It’ll be interesting to see,” said Renshaw.

He further added “Hopefully I can catch him a couple of times at first slip. He’s a very good player and hopefully, we can get him out quite quickly early on. He’s one of the best four batsmen in the world at the moment, so we’ve just got to treat him like any other batsman and try and get him out cheaply.”

The 21-year-old will be having some friends in the crowd from both England and Australia. While talking about this, Renshaw said, “I’ve got a few family friends coming out for the Ashes … it’d be nice to play in front of them. It’s probably a little more (special) playing against my birth country but it’d be great to beat them, wouldn’t it?”

The southpaw made his debut against South Africa last year when Kangaroos were going through a tough phase. He is very promising since his debut and scored high quality runs against India earlier this year. Thus, his technique will be seen closely for this high-profile series.

The opening game of Ashes will commence from November 23 in Brisbane’s Gabba.