India will be playing their next game of the ICC Champions Trophy 2017 against Sri Lanka on June 8. Both the teams have played numerous ODIs in last two decades and one time period had both of them playing ODI series so frequently that them playing this ODI after a big break is refreshing.

During the 90s and 2000s, Sri Lanka massively dominated the ODI scene thanks to them winning the World Cup in 1996. On the other hand, India had to deal with their batting lineup, before the arrival of Sourav Ganguly and Rahul Dravid, which changed the scenario in India’s favor. In recent times though, India have seriously mastered Sri Lanka, who lost their legends in Murali and Vaas in 2011 and 2010 respectively and Sangakkara and Jayawardene in 2015.

Both the teams have played numerous finals of tournaments and many classic games, but here are 5 matches that were not only interesting, but Indian managed to win these matches by giving their 100%. 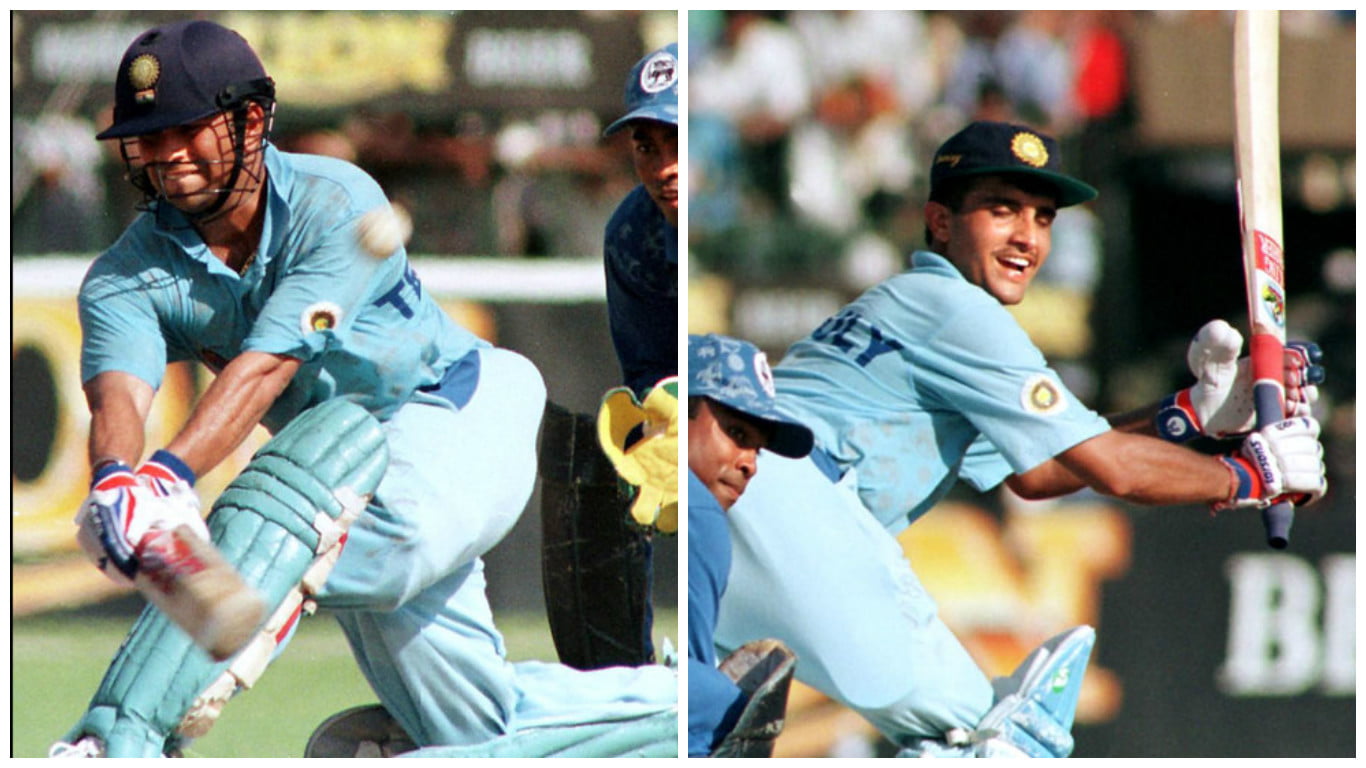 Sri Lanka and India met in the finals of the tri-nation competition the Singer-Akai Nidahas Trophy in 1998, which regarded as the celebration of 50th anniversary of Sri Lanka’s independence.

India won the toss and decided to bat first on a normal looking Premdasa pitch. India’s new opening partnership of Sachin Tendulkar and Sourav Ganguly decided to rewrite history on this day as both of them ran through the Sri Lankan bowlers. Sachin scored as many as 128 with 8 fours and 2 sixes and Sourav scored 109 with 6 fours and 2 sixes and built a partnership of 252 runs for the first wicket, which was the record at that time and stood till 2001 when they themselves broke it.

India managed to score 307/6 and only Jayasuriya took 2/42 in the Indian turmoil. Sri Lanka looked good to give a tough fight to India in their backyard.

Jayasuriya-Kaluwitharana started the innings with 59 runs in 8 overs. Then Marvan Atapattu (39), Roshan Mahanama (44) and Ranatunga (23) batted around the spectacular Aravinda de Silva who made a brilliant century, 105 in just 94 balls including 10 fours. He along with others took Sri Lanka closer to the target.

But some mediocre batting, losing wickets at regular interval and pressure by Indian fielders restricted Sri Lanka to 301, 6 runs short of the target. Ajit Agarkar took 4/53 and Sachin Tendulkar got the Man of the Match award.