Ireland are currently playing against New Zealand where the first ODI match took place on Sunday, July 10 at Malahide Cricket Club in Malahide, Ireland. Ireland came into this fixture after losing a two-match T20I series against India recently where they lost the series by 2-0 as well. On the other hand, New Zealand are coming into this fixture after losing against England in a three-match test series as well. However, Michael Bracewell snatched the victory in the final over from the jaw of a defeat against Ireland.

Meanwhile, New Zealand went on to struggle in the first ODI against Ireland. It was because the hosts gave a strong fight against New Zealand till the end of the first match. In between, Michael Bracewell went on to do the unthinkable job as he smashed in the last over as well. However, he smashed an unbeaten 127 off 82 with 10 fours and 7 sixes as well.

After the game, Tom Latham, the New Zealand captain said: “The way Micheal held his composure with the tail was outstanding, it was a special knock. It was a great wicket throughout the 100 overs, we certainly got one out of the bag today with that innings. (On Ferguson) He swung the ball well and he’s got that extra pace as well. Nice to see him back in the One-Day side. We’ll hopefully recover well and go again on Tuesday now.” 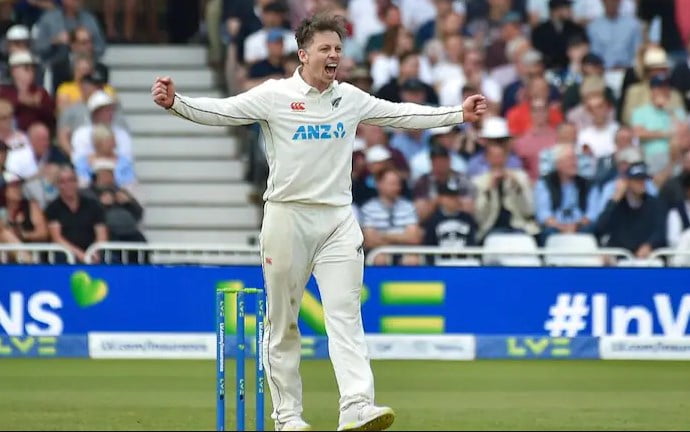 Andy Balbirnie, the Ireland Captain said: “It is a pretty sombre dressing room at the moment. We did everything right from most of it, but the last 10 overs Michael played really well. It is a shame the way it ended today because we played pretty good cricket for 90% of it. We have put in a good performance, but we are in the results business and being 1-0 down hurts.”

Michael Bracewell, who won the Man of the Match award, said: “Certainly the most special innings. Enjoyed every moment of it, don’t have words to describe it. We lost a few wickets in the middle so we had to do a bit of rebuilding. So it was about building partnerships and then put the foot down on the pedal. We bat deep and that’s what helped us to get this win.” 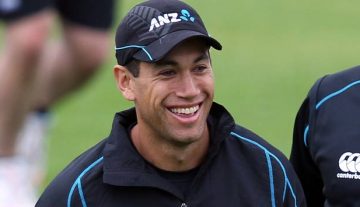