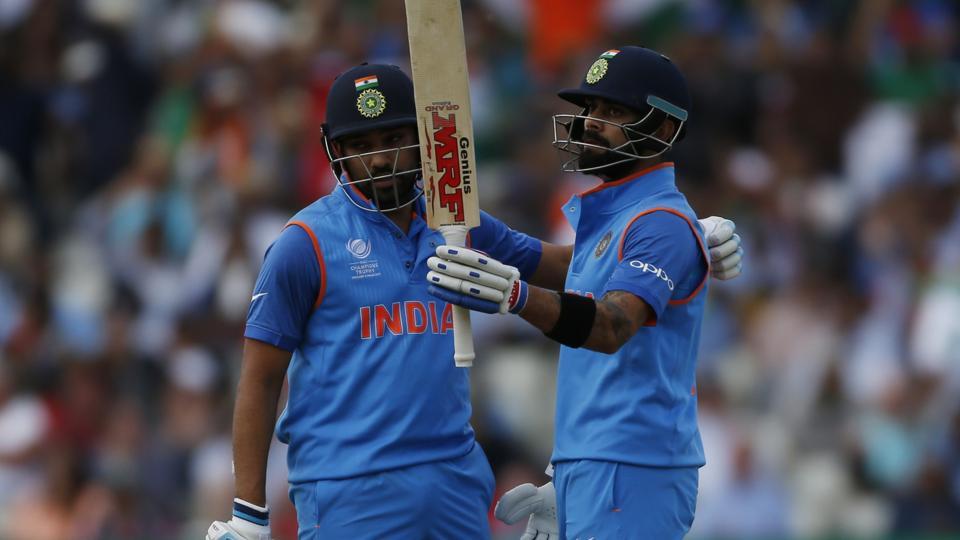 The Green Park Stadium was ready for its first-ever Day-Night One-Day International with the series decider of India-New Zealand series. In search of their first ever ODI series win in India, Kiwis opted to bowl first after winning the toss. Both teams remained unchanged for this game.

Rohit Sharma and Shikhar Dhawan were off to a steady start before the latter got out. Striding out comes Indian skipper and unleashed the scoreboard with two classic shots, which gave an early indication what was in store for the day. Both batsmen batted together until Hitman miscued a hit to a field after scoring a flawless 147. In the process, Indian captain and his deputy added 230 runs for the second wicket.

However, Kohli played an ice cool innings to become the fastest player to reach 9,000 ODI runs and added another ton to his already glittering ODI chart. Despite setting a big platform, Indian batsmen missed the trick in the death and managed only 85 runs in last ten overs, which includes cameos from both Dhoni and Jadhav.

Though, India raced to 337/6 in the allotted overs to give Kiwis a mammoth chase.