The rain was forecasted for the day in Centurion and it came as well. But too early to halt the second T20 International game between India and South Africa. Though, it washed the fourth T20I game between women’s team of the same nations. 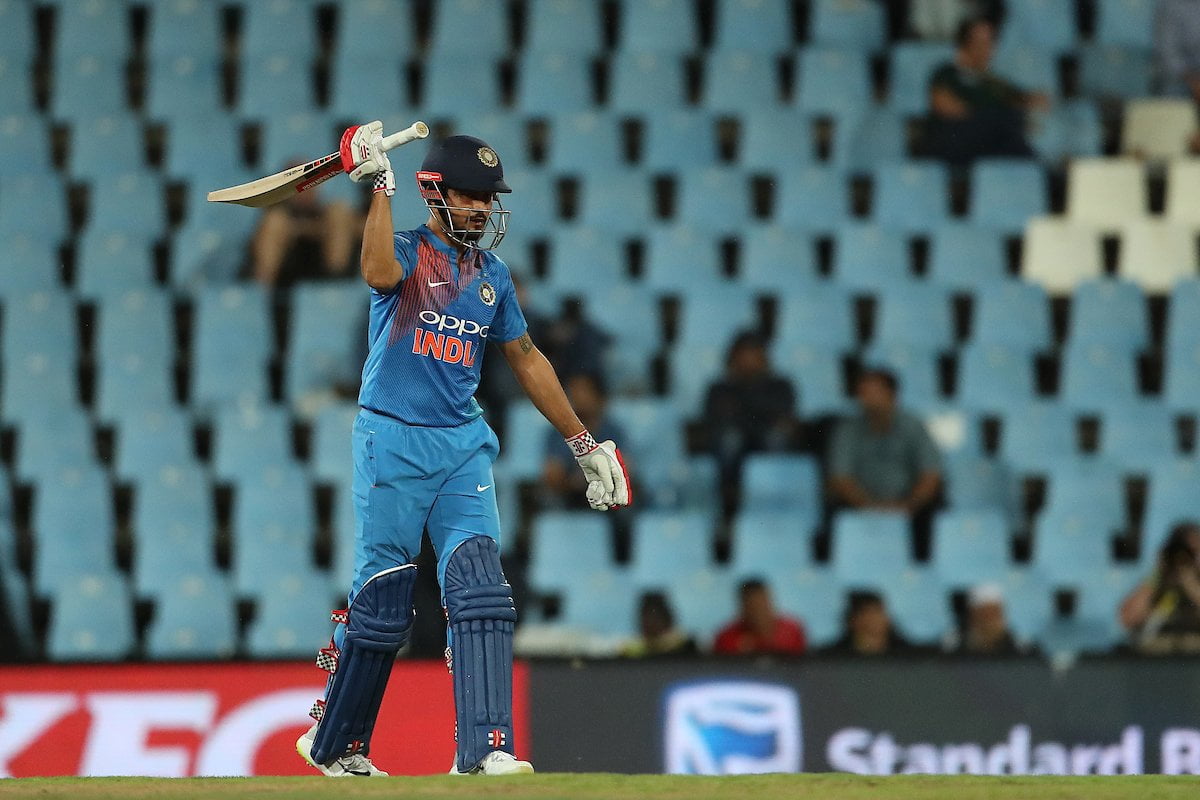 JP Duminy won the toss once again and opted to bowl first with an unchanged playing XI. On the other hand, Virat Kohli had to make a forced change and sit out the latest number 1 bowler of One Day International cricket. Due to a stomach bug, Jasprit Bumrah had to miss the game and Shardul Thakur replaced him in the team.

After a run galore in Johannesburg, India off to a strange start in Centurion. Shikhar Dhawan was adjudged lbw out on the first ball of the game, only to overturn the on-field call after sending the matters to upstairs. The following five balls were dot as Chris Morris finished a maiden over straight away.

It was a Déjà vu start in the second over, where Junior Dala trapped Rohit Sharma in front and umpire raised his finger. DRS was the only exception this time around. Suresh Raina came to bat on number three for the second straight time but was struggling against the swing of the new ball.

Shikhar Dhawan broke the shackles in the next over and looted 20 runs before falling to a full-toss by Duminy. Kohli faced a rare failure and Dala got him bounced out for 1. 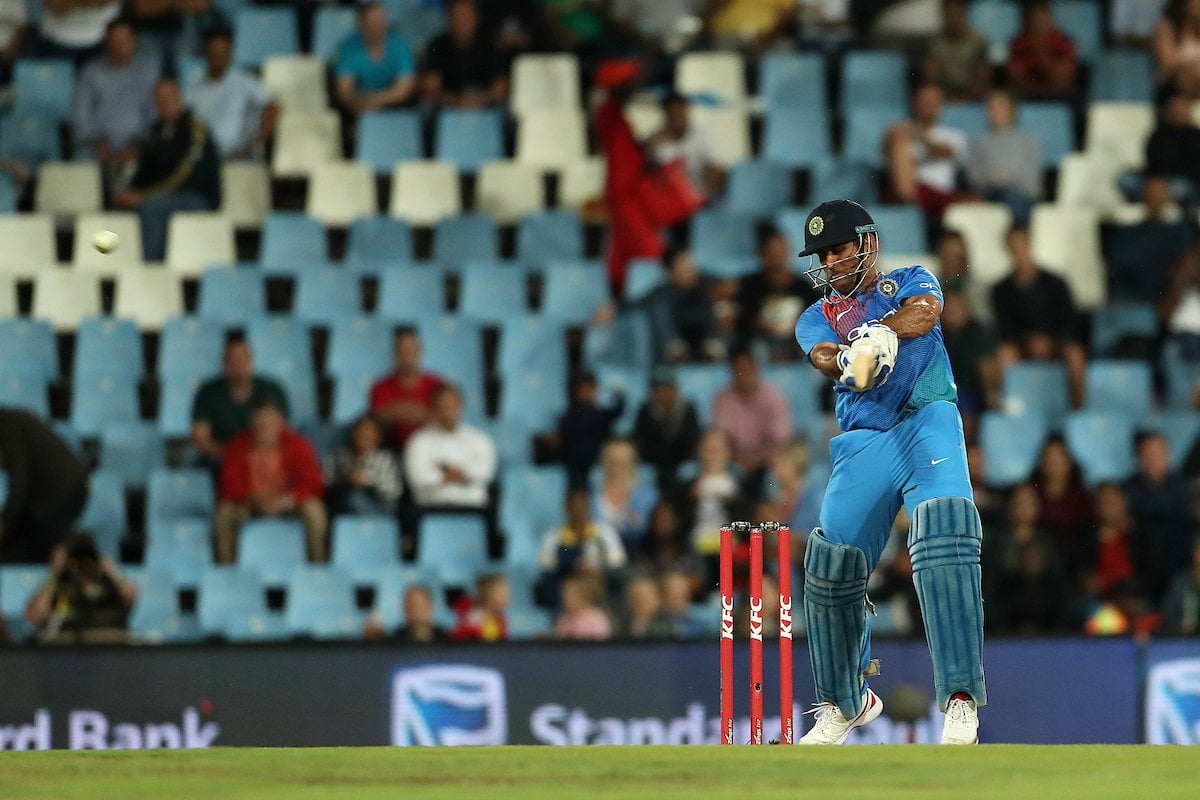 Manish Pandey was the star of the night along with MS Dhoni, who came to bat after Raina’s wicket. Both shared an unbeaten 98-run stand for the fifth wicket. While Pandey remained unbeaten on 79 (48), Dhoni showed his older and bolder version for his unbeaten 52 (28) at the end of the innings.

Meanwhile, India reached to 188/4 in 20 overs and left South Africa with a big chase of 189 to keep the series alive.