Indian cricketers like skipper Virat Kohli, MS Dhoni, are the highest paid cricketers in the world. In India, most of the fans are crazy about cricket and due to the second most populated country, a lot of revenue to international cricket is generated from India itself.

Many cricketing geniuses and fans who travel India say that cricket is a religion in this country And it is one of the important reasons why BCCI and Indian cricketers are the leaders in world cricket when it comes to economic position.

A report published on Jargran’s Inextlive, reported the amount of money some of the richest cricketers around the world make every minute. And, as anticipated, Indian cricketers are the top gainers in this list. 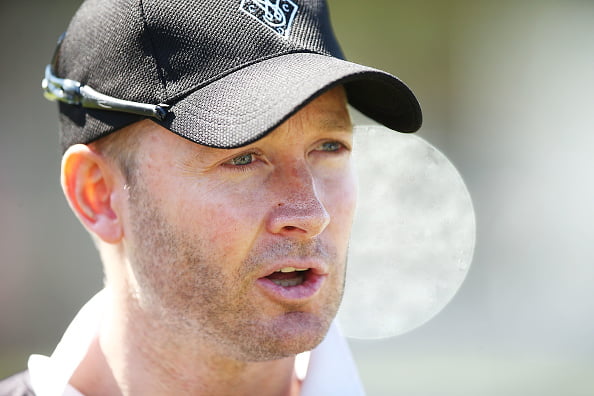 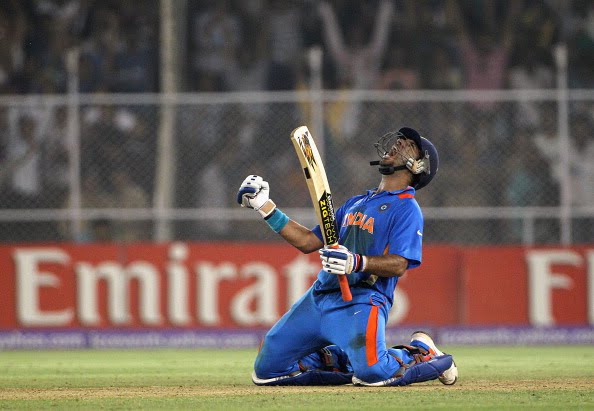 One of the most flamboyant cricketers in cricket history, Yuvraj Singh is one of the most loved players of India. Arguably, he is a fighter who has motivated many with his bravery and ‘never say never’ attitude by defeating cancer. Yuvraj Singh earns INR 481.19 every minute 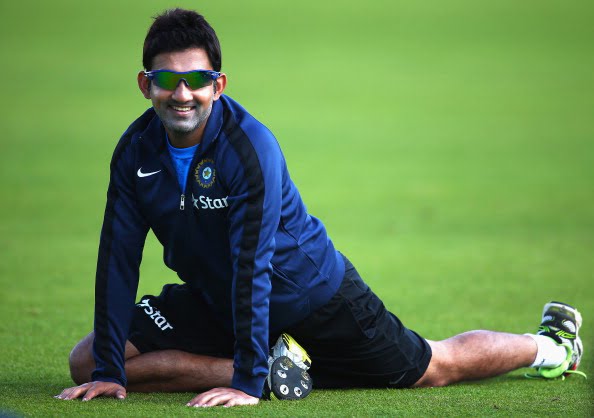 Once upon a time, Gautam Gambhir was the most dependable batsman in Indian cricket team. But now, he is striving at the domestic level to make a comeback. He earns INR 633.15 every minute. 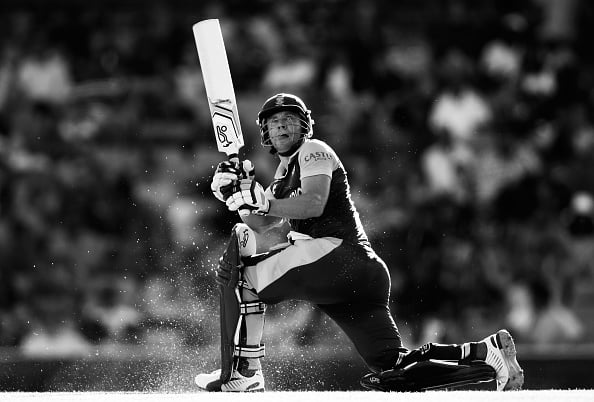 South African skipper, AB de Villiers is one of the most impressive batsmen in the history of cricket. He is an inventor of many innovative shots and for the same reason, he is known as Mr. 360 of cricket. AB de Villiers earns INR 696.71 every minute. 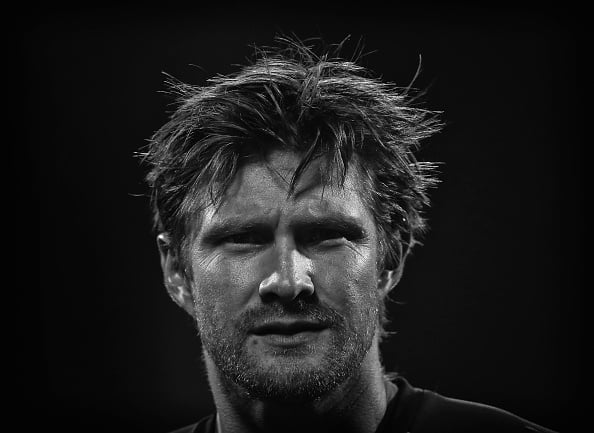 Former Australian all-rounder, Shane Watson has played a lot of franchise cricket around the world, since the beginning of T20 cricket. He has always been known for his big-hitting and valuable bowling performances. Watson, who has now retired from international cricket, was once upon a time one of the most enjoined T20 cricketers around the world. Shane Watson earns INR 696.71 every minute. 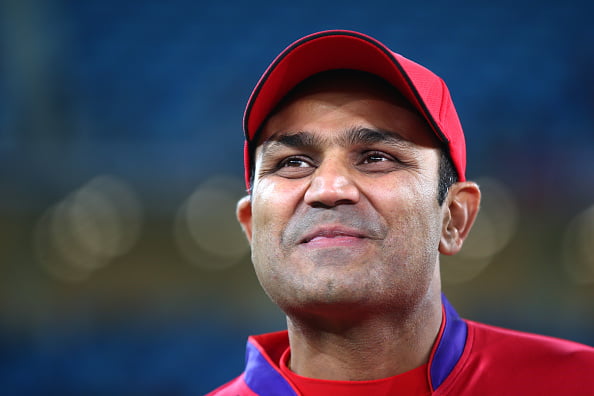 Fromer Indian opner, Virender Sehwag has the ability destroy any world-class bolwing attack on a given day. He is one of the most aggressive batsmen in cricket history. Sehwag earns INR 734.71 every minute. 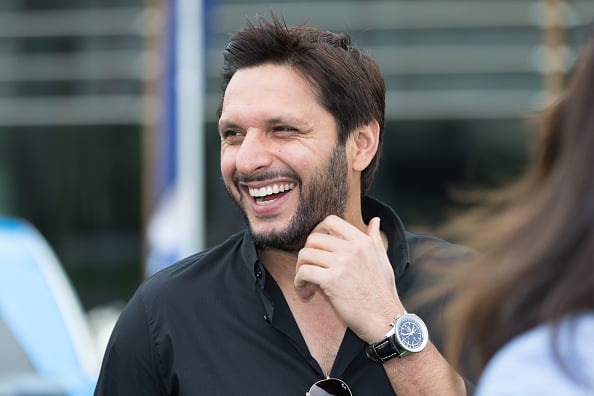 Undoubtedly, the most loved Pakistani cricketer, Shahid Afridi has a huge fan following in Pakistan. Afridi took retirement from international cricket a couple of years ago but he still continues to one of the favorites for brands in Pakistan. Afridi earns INR 798.19 every minute. 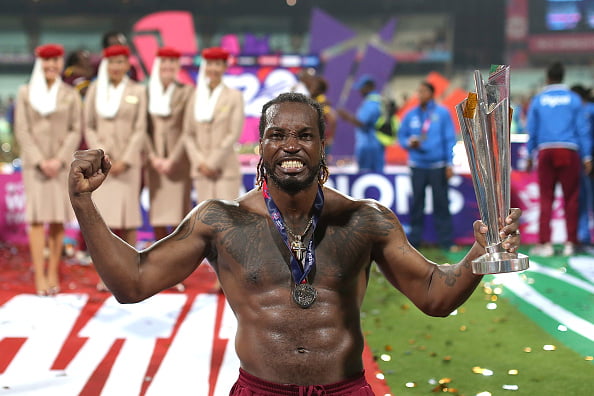 West Indies’ Flamboyant opener Chris Gayle is one of the most devastating batsmen in cricket history. He is one of the most demanded cricketers in franchise cricket all around the world In April 2017, he completed 10,000 T20 runs and became the first one to do so. The second guy on the list is around 2,000 runs behind him. Gayle earns INR 950.34 every minute. 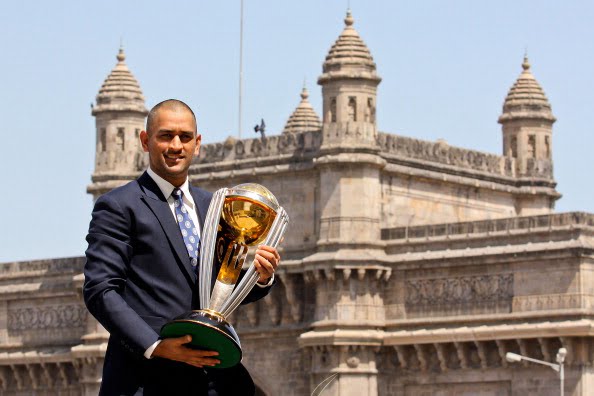 Fromer Indian skipper MS Dhoni is one of the most followed and admired cricketers in the world. He led Indian team like a champion for almost 10 years and won almost every ICC Trophy that was there be won. There was a time when no one was better than Dhoni when it comes to brand endorsements in India. Dhoni earns INR 3638.30 every minute. 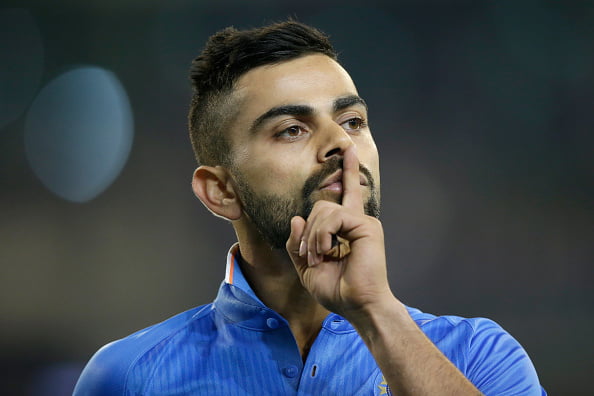 Indian skipper Virat Kohli is currently the highest paid cricketer in the world. Due to his high market value, Kohli is the leader of brand endorsements in India. Virat earns INR 5811.21 every minute.