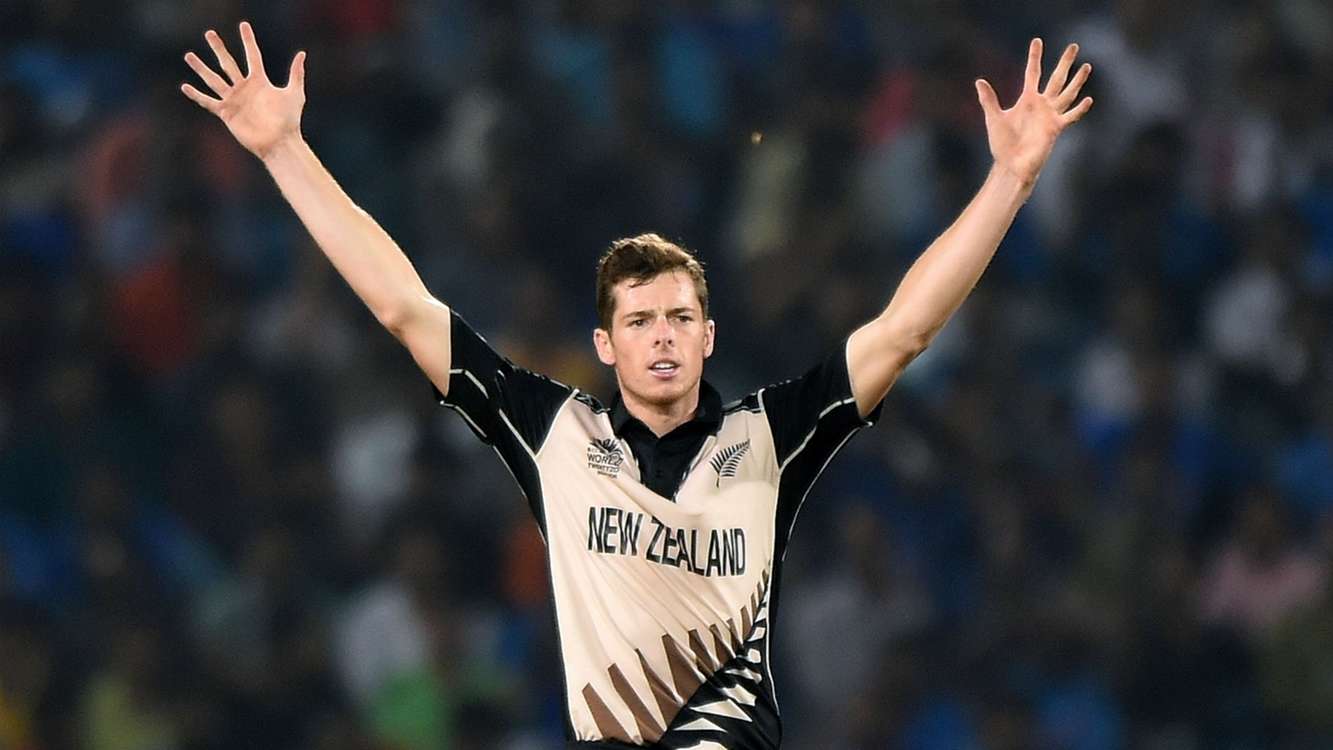 India-New Zealand One-Day International series is set to kick off on October 22 with first ODI in Mumbai. Kiwi team has arrived in India and played their first warm-up fixture against Board President XI and lost it by 30 runs. However, players are getting match ready ahead of the opening encounter.

Meanwhile, left-arm spinner Mitchell Santner revealed his plans for their targeted thread. Hardik Pandya is fresh from his man of the series performance versus Australia but Kiwis are aware of his hard-hitting abilities. Thus, they have planned something big against him.

While speaking to TOI, Santner said, “He’s a very good striker. He tends to hit down the ground well. I guess the key is to take the length off him, and maybe be happy with singles. He’s a very good player and can hit (big). I saw him hit Zampa for three sixes in an over (during the first ODI against Australia at Chennai). Once he hits one, he wants to keep going. If you can tie him down or make him hit singles, and then go from there and hopefully he tries to play a big shot and go for a ball that’s not quite there… but yeah, he’s a very good striker (of the ball). So we have to beware (of him).”

The 25-year-old is seeing Ravindra Jadeja and Axar Patel very closely to learn a few tricks to taste success in sub-continent. He added “On wickets that offer a little bit, I watched a lot of Axar Patel and Jadeja. They just try to bowl very consistent and good areas and wait for the batsmen to hit a big shot and get out or run past one. I’ve taken a little bit of footage from there.”

The southpaw concluded while saying “It’s tough bowling in India. They are very good players of spin. They’ve grown up playing spin. I just try to keep it pretty simple… try and keep the ball off them… bowl the ball reasonably quick on the surface and force the batsmen to make a mistake. If you get a few dots and build pressure that way, you can hopefully get a few wickets. That’s what I’ll be trying to do.”

Santner will try to inspire from his outing against Indians in WT20 last year when he caught star-studded Indian line-up in his web. He ended up with a match-winning four-for in the match. 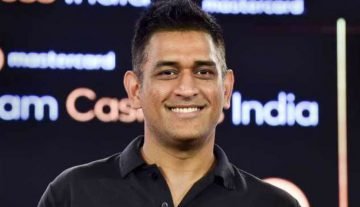